Academy Awards one of the most prestigious awards ceremony conducted every year.

Recently on September 30th Academy has opened a Museum for public. 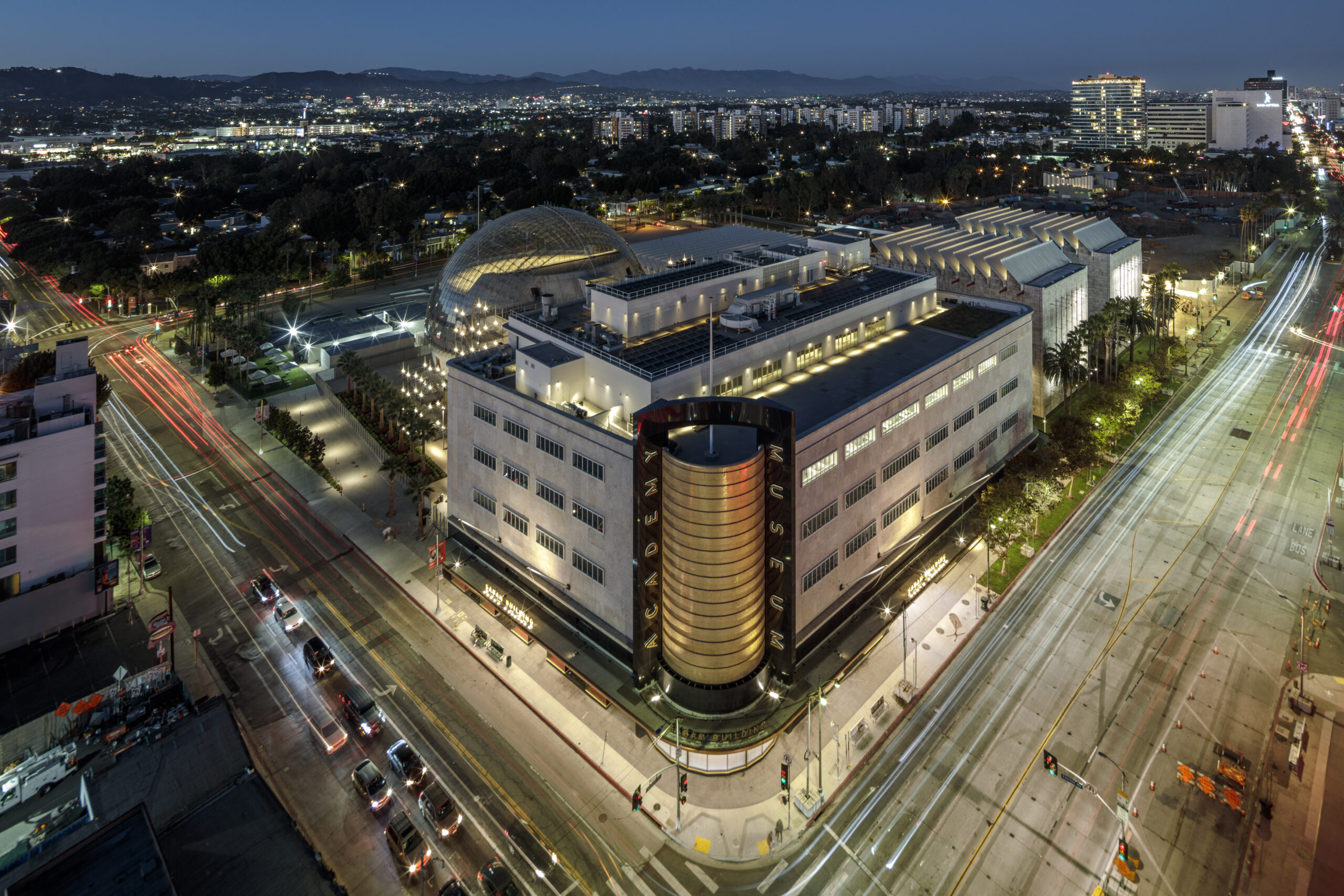 The Academy Museum is located just off Wilshire Avenue on Los Angeles’s Museum mile. After the five years of period with much delayed because of Pandemic it took for the museum to be constructed, A giant steel globe designed by famous architect Renzo Piano hosts a 1,000 seat theater, where films will screen independently of the museum. A terrace slices through the top of the soaring sphere offers an expansive vista of the Hollywood Hills.

The Academy of motion picture Arts and science (AMPAS), which is devoted to the history, science, and cultural impact of the film industry, It is the first large-scale museum of its kind. 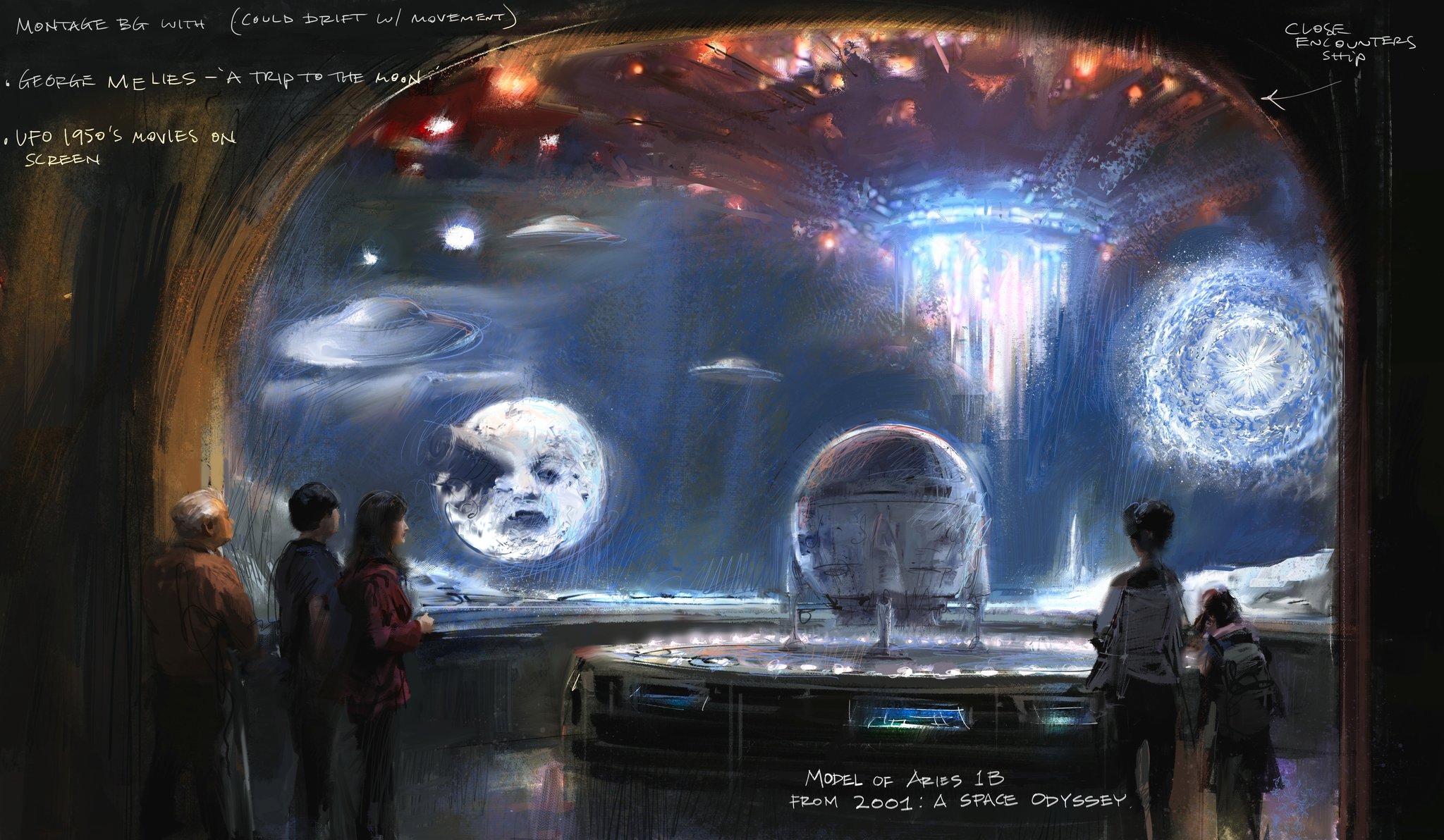 The Academy holds more than 13 million objects including costumes, film reels, posters, props and screenplays  dating back to 1927.

Some key objects in the Museum’s collection include: 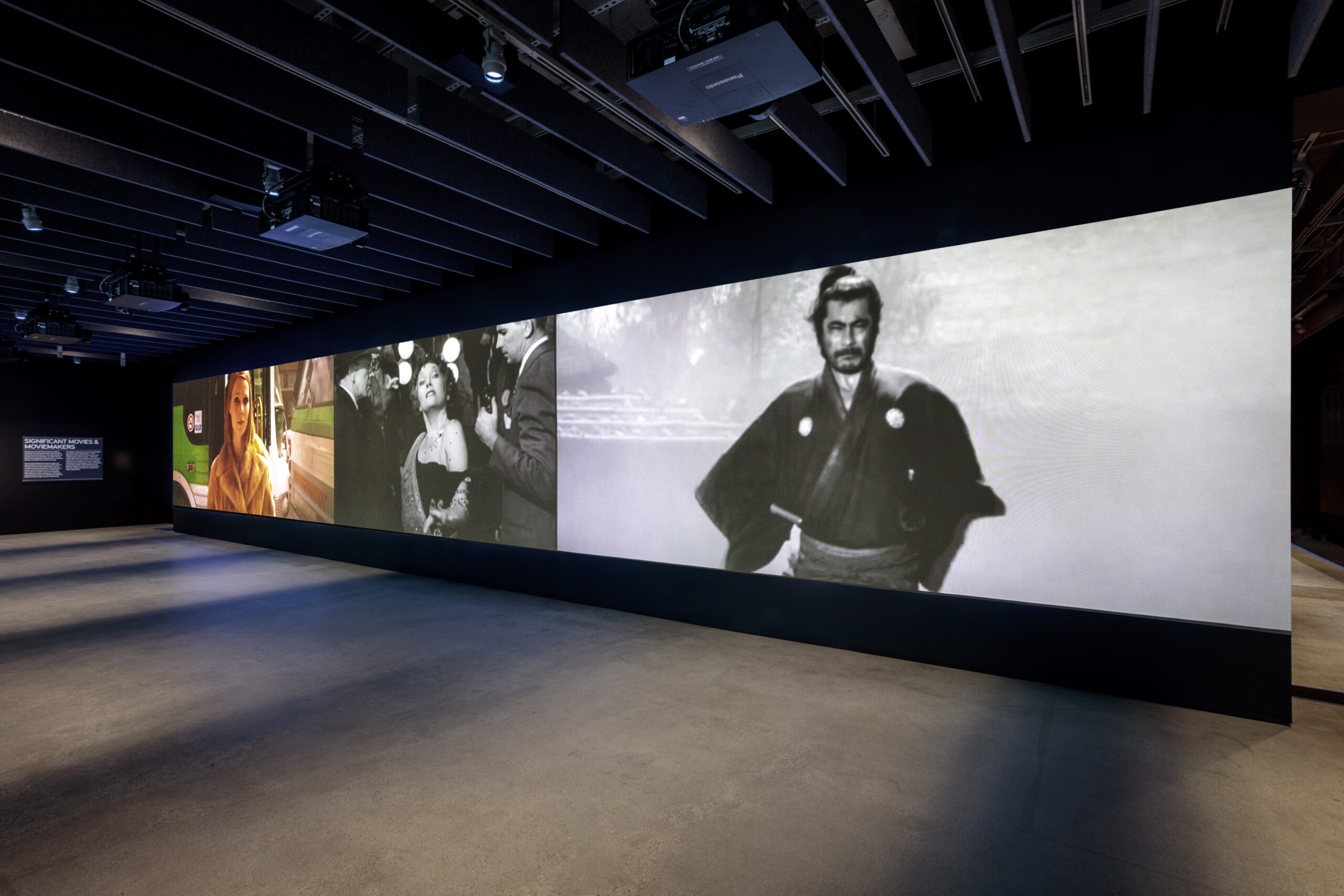 About the Academy Museum of Motion Pictures
The Academy Museum of Motion Pictures will be the largest institution in the United States devoted to the arts, sciences, and artists of moviemaking. Opening on September 30, 2021, the Museum will be simultaneously immersive, experimental, educational, and entertaining. More than a museum, this dynamic film center will offer unparalleled experiences and insights into movies and moviemaking. Designed by Pritzker Prize–winning architect Renzo Piano, the Museum is restoring and revitalizing the historic Saban Building—formerly known as the May Company building (1939)—at the corner of Wilshire Boulevard and Fairfax Avenue in Los Angeles. The Saban Building will feature seven floors, including exhibition spaces, the 288-seat Ted Mann Theater, the Shirley Temple Education Studio, special event spaces, conservation areas, a café, and store. The new spherical addition will connect to the Saban Building via glass bridges and will feature the state-of-the-art 1,000-seat David Geffen Theater and the rooftop Dolby Family Terrace with its sweeping views of the Hollywood Hills.

General admission tickets will be $25 for adults, $19 for seniors (age 62+) and $15 for students. In addition to free admission for visitors ages 17 and younger.

Tickets have to be purchased online and follow covid protocol.