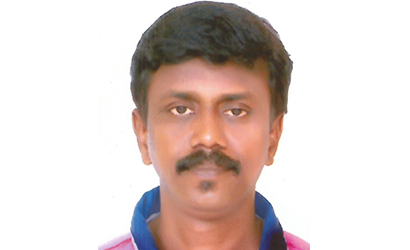 Balasubramaniem was born in Karaikudi, Tamil Nadu, where he did his early schooling. He later moved to Thirupattur, where he completed his schooling and went to APSA college, Trippattur.

His debut film was Iraniyan, a historical film set in the Pre-Independence era. Later, he worked in many films and his cinematography in director Bala’s film Pithamagan  received huge acclaim and 180 his ultra high speed cinematography was much appreciated.