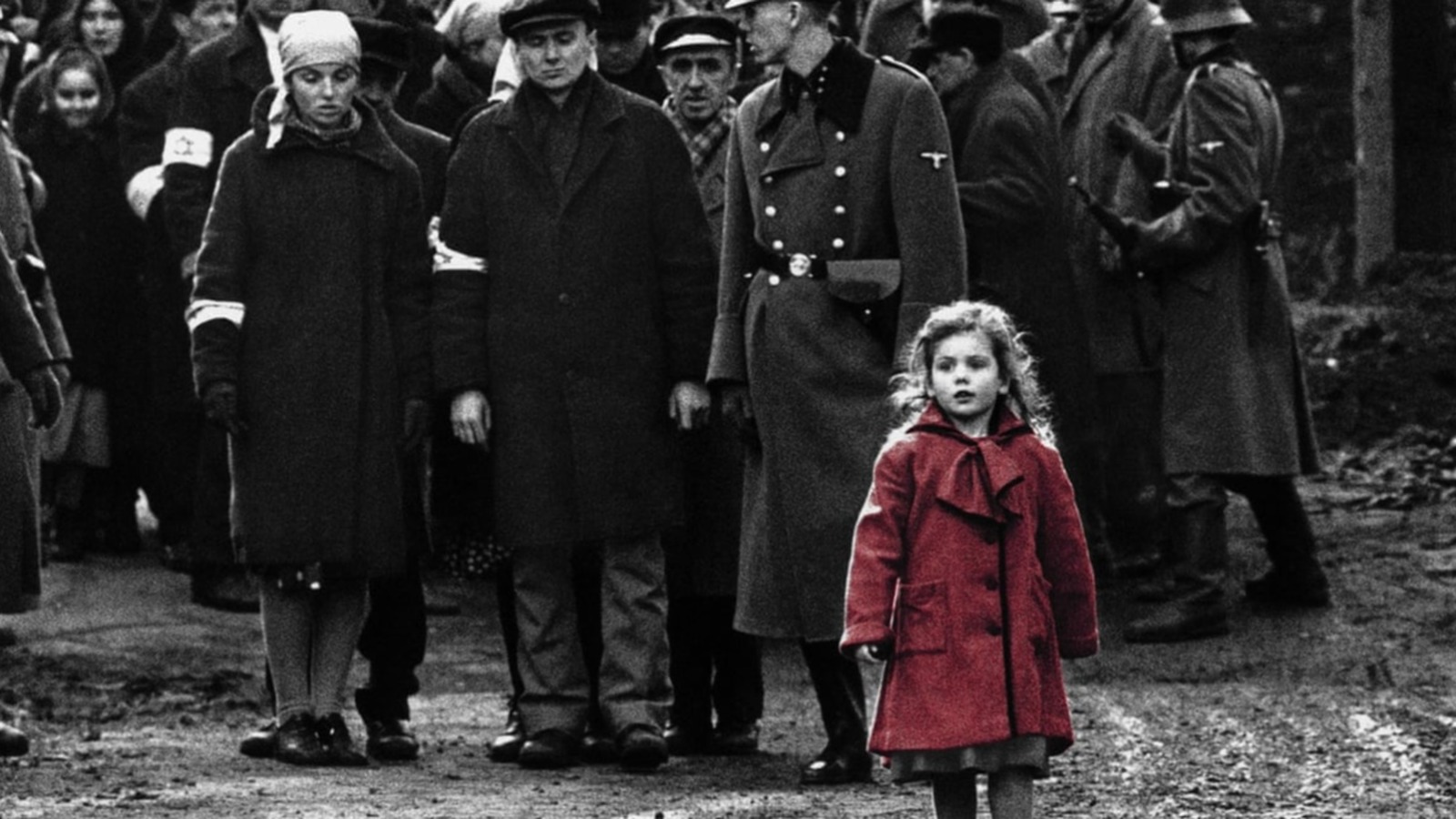 Cinema though it started it’s journey with Black and White, introduction of color was exciting and breakthrough for film making.

Soon after color era begun, film makers used color as a expressive form to create stories on the screen.

Color as a history is not as popular.. It has interesting trivia.

If any colour can  claim to be the oldest, it is red. 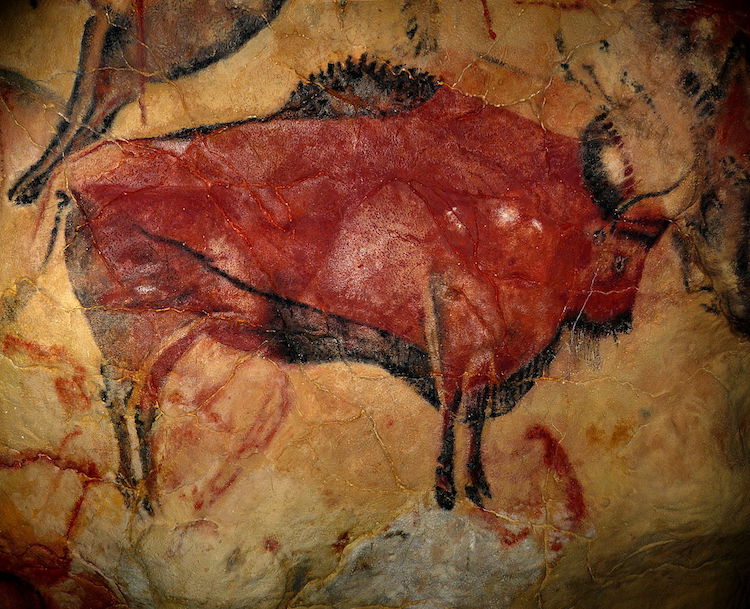 Red appears as a symbolic colour in many a warrior setting. In Roman mythology, it was associated with blood, of course, and courage. It was the colour of the god of war, Mars – and the colour of the army. celebrate victories would have their bodies painted entirely in red.

The color red has represented many things, from the life force and the divine to love, lust, and anger. Up through the Middle Ages, red held a place of privilege in the Western world. For many cultures, red was not just one color of many but rather the only color worthy enough to be used for social purposes. In some languages, the word for red was the same as the word for color. The first color developed for painting and dying, red became associated in antiquity with war, wealth, and power. In the medieval period, red held both religious significance, as the color of the blood of Christ. 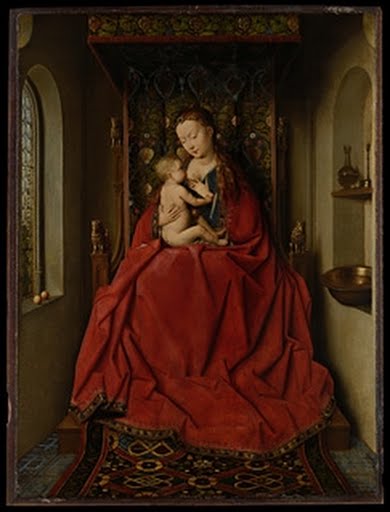 In the 19th–20th century, red was taken up by political regimes and revolutionaries around the world, from China to Cuba.

Notably, red was prioritised in Constructivist works, an avant-garde movement that emerged alongside the Bolshevik Revolution. Today, red in political art continues to act as a synonym for ‘socialist’, ‘communist’, ‘extremist’, and ‘revolutionary’.

Indian red pictorial use from prehistory and antiquity. Due to its resistance to light it is highly appreciated in painting and is considered a basic color for watercolourists and oil painters. It was used by great masters like Rembrandt and Miguel Angel. Often used between the fifteenth and eighteenth centuries.

There are some great movies that made use of RED as symbolism.

* In the mood for love 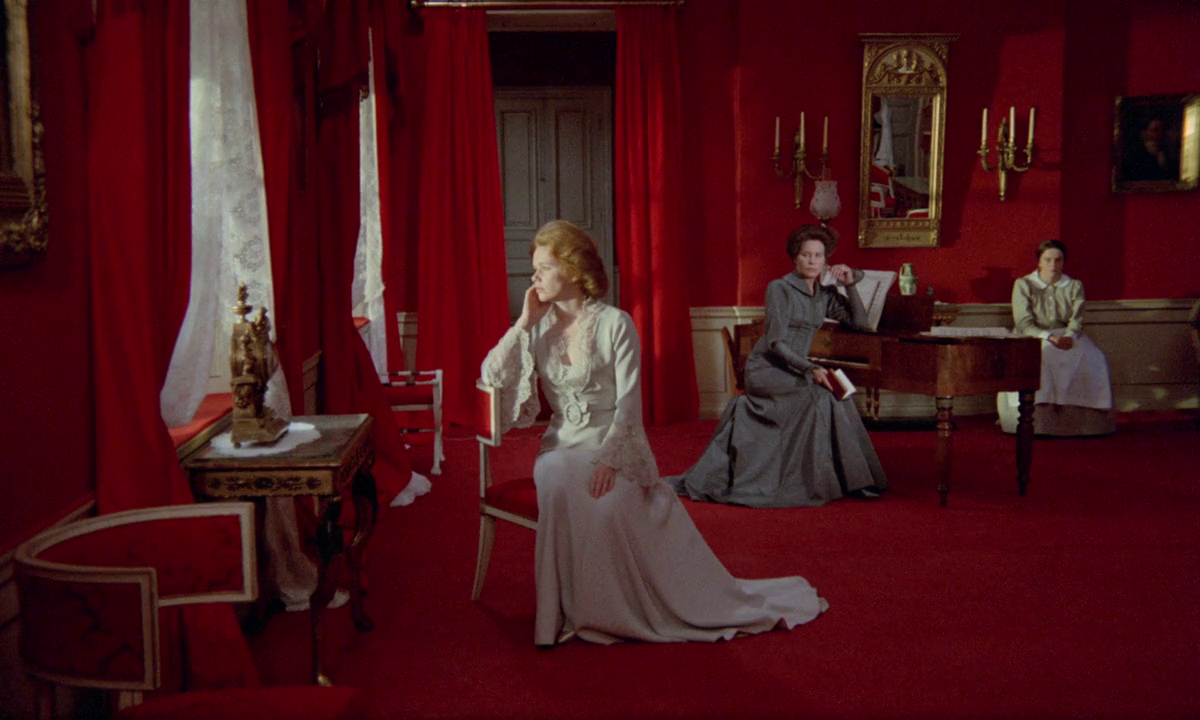 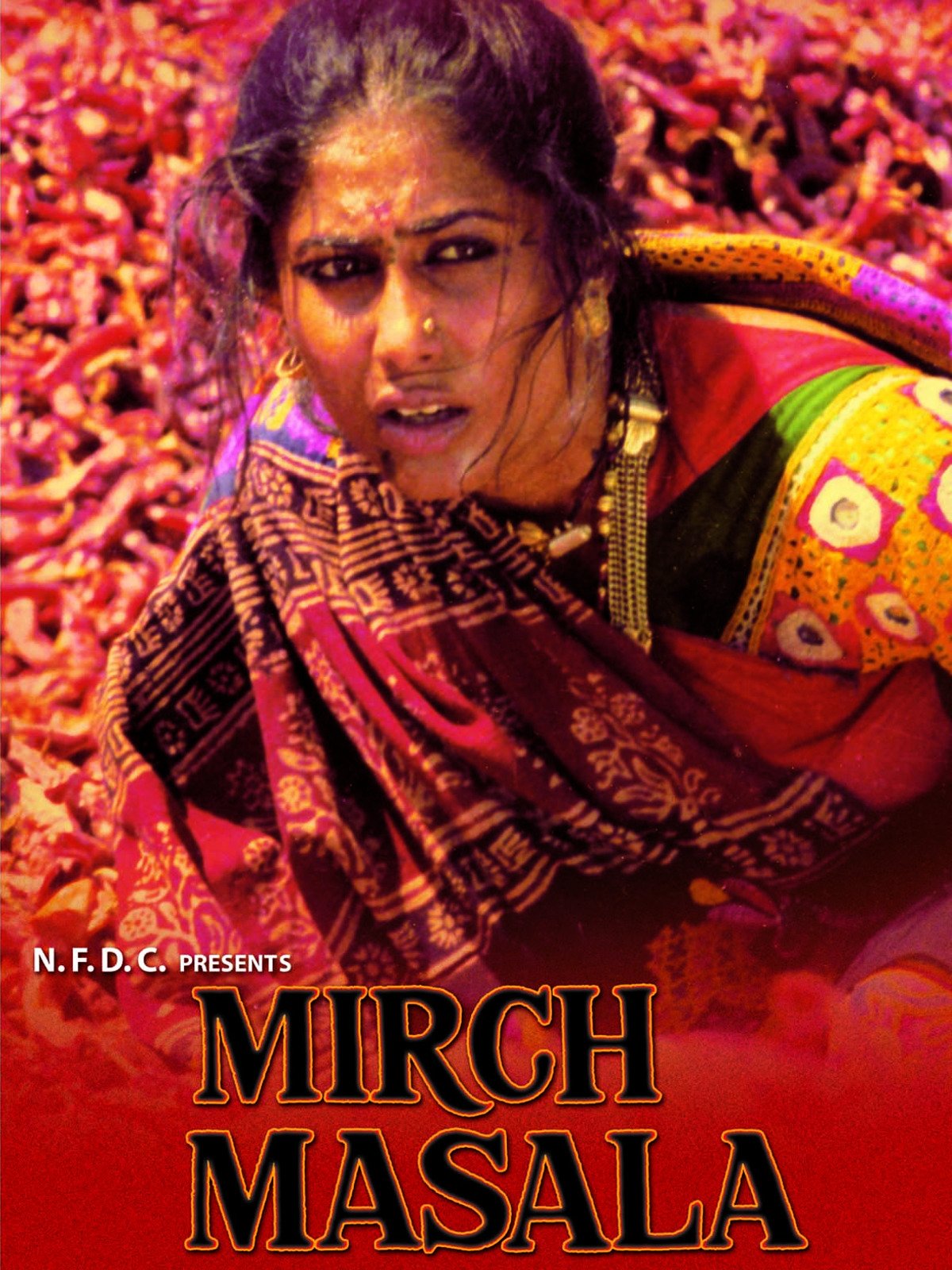 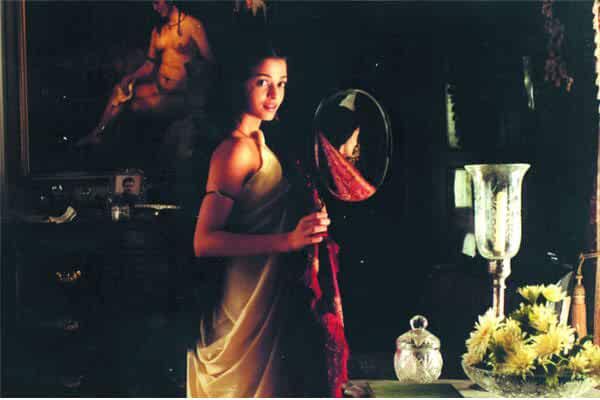 In India, any auspicious moment is incomplete without the colour red. As weddings are one the most auspicious occasions, surely red makes an appearance here also. Red has been a constant companion of Indian brides. It is the colour of life- a new life.

The red-white-and-black tricolour is a symbolically charged set of colours. virtually worldwide, and as such has drawn comment from many disciplines, principally folklore, anthropology, linguistics, comparative religion, psychology, and art history.

Steven Speilberg’s Schindlers list …While the film is shot primarily in black and white, a red coat is used to distinguish a little girl in the scene depicting the liquidation of the Krakow ghetto. Later in the film, Schindler sees her exhumed dead body, recognizable only by the red coat she is still wearing.