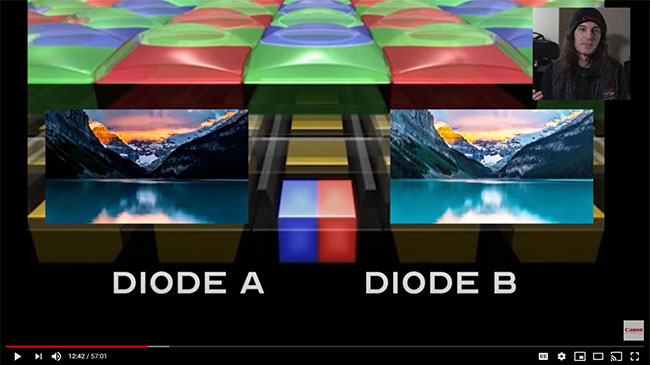 Image sensor which turns photons into electrons has various components to create image with Binary Numbers.

Sensor from CCD to Cmos was a huge step that enabled Sensor Size to come closer and equal to the dimension of film.

There are some changes happening with Back illumination type Sensor…now DGO (Dual Gain output) developed by Canon for its new cinema cameras. 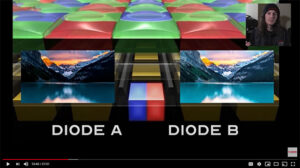 Dual Gain Output technology should not be confused with Dual Native ISO.

With the new Sensor Canon claims a whooping 16+ dynamic range.

Dual Gain output though a new tech developed by Canon, nearly similar technology Dual Gain sensor is been used by  ARRI to their Alexa Sensor for years.