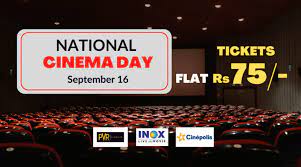 Cinema has come a long way from from short movies which lasted for few seconds, films made on black and white in Silent era, films made with color,wide screen presentation, 3D cinema…to digital projection the era continues.

After covid restrictions got eased cinema audiences are back to the theatres…!

National Award winning cinematographer PC Sreeram always said Cinema halls are of great culture, cinema has to be viewed and celebrated in Big screen entertainment form, audience will return to the theatres always.

Let us travel back to some glimpses of history of cinema halls. 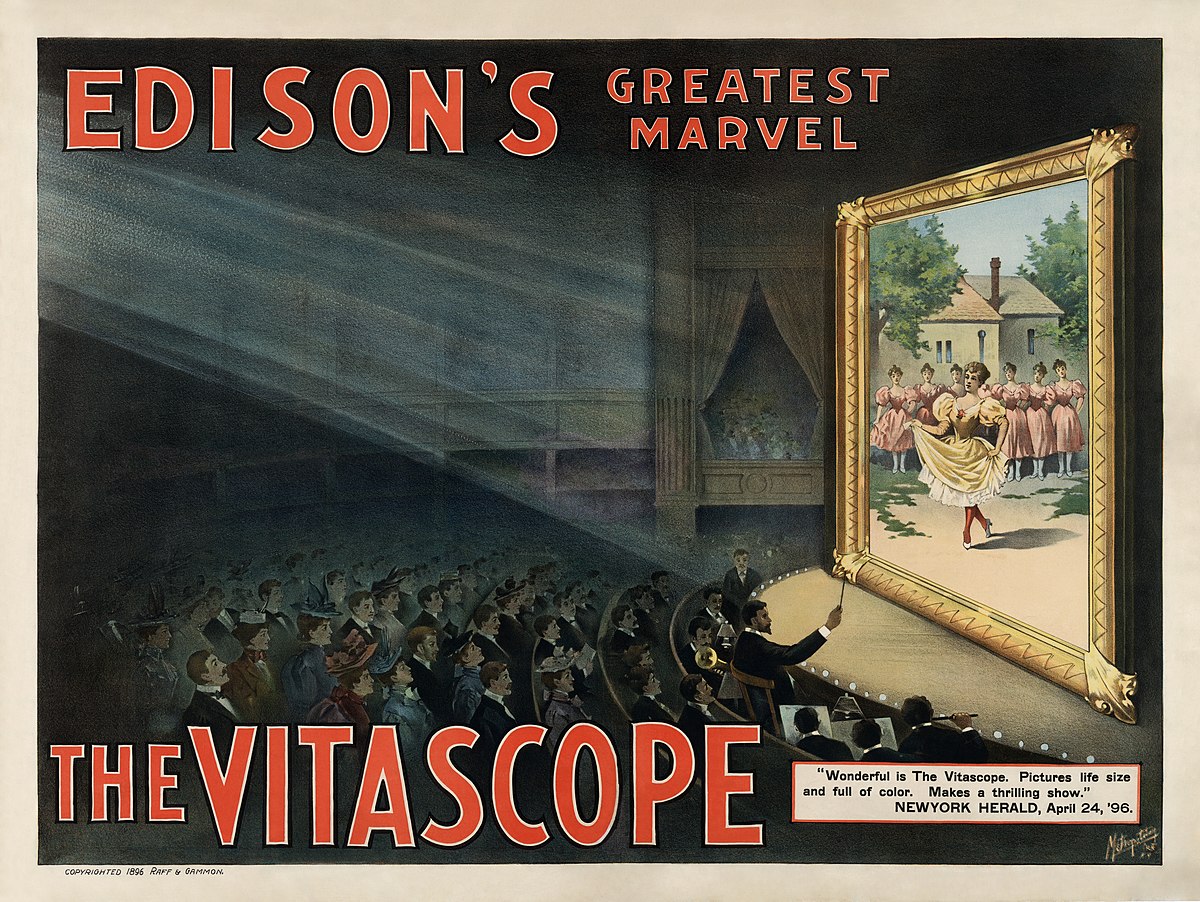 On Oct. 19, 1896, Edison’s Vitascope Theater was opened to the general public. It had 72-seats and was designed solely for seeing films.

The first public motion picture theater opened in the United States on June 19, 1905 in Pittsburgh, Pennsylvania. Movie theater owners Harry Davis and John Harris called it the Nickelodeon after the Greek word for theater (odeon) and the word “nickel” (the cost of admission to see the moving pictures).

The first films shown at the Nickelodeon consisted of stories played out with flickering shadows displayed on white sheets before the audience.

By 1907, around 3,000 nickelodeon theaters had opened, and by 1914 an estimated 27 percent of Americans were going to the movies every week.

Cinema started to grow as Industry and many theatres around the globe are built, silent era films made on black and white fascinated audiences…then came talkie film in 1927 Jazz Singer…then color films.

Father of Indian Cinema, Dadasaheb Phalke released the first ever full-length feature film ‘Raja Harishchandra’ in 1913. The silent film was a commercial success. Dadasaheb was not only the producer but was also the director, writer, cameraman, editor, make-up artist and art director. Raja Harischandra was the first-ever Indian film which was screened in London in 1914. 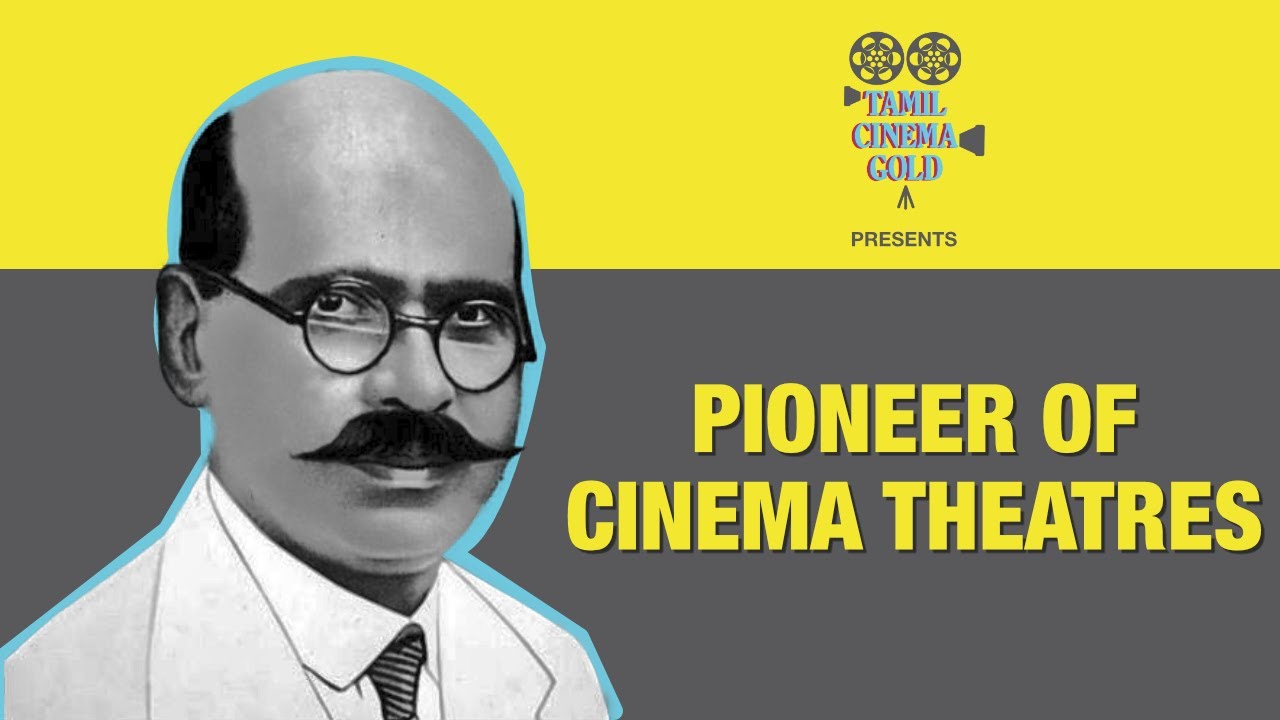 Samikannu Vincent (18 April 1883 – 22 April 1942) was a cinema exhibitor turned theatre owner. His first theatre was Variety Hall (now Delite theatre) in Coimbatore in 1914. He was a pioneer in making movies, popular in Madras presidency and contributing to growth of it by buying new equipment from abroad, as well as establishing the concept of modern day theatres that exist today.

Further technological advances brought about color and sound films beginning in the 1920s. Later came the rise of drive-in theaters, 3D movies and the construction of large multiplexes and megaplexes. Theaters grew not just in size but also in the number of amenities they provided to movie patrons. They included the quintessential movie theater snack — popcorn — and other concessions, air conditioning, specially designed chairs and lavishly decorated interiors to attract customers and enhance the moviegoing experience.

National Cinema Day has been established to bring the people back to the world of the movie theater. It is celebrated in the United States, the United Kingdom and may grow to other countries as well.

The cinema foundation  which is an arm of the non-profit organization The national cinema theatres Association has been an important part of raising awareness in honor of National Cinema Day, American movie theatres declared that they will mark National Cinema Day on September 3 and offer discounted tickets. 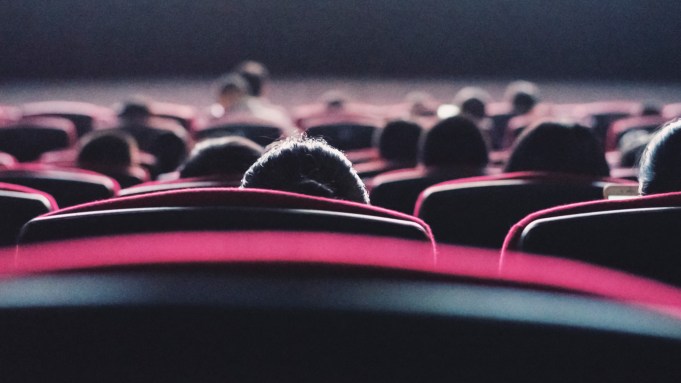 In India MAI ( Multiplex association India) declared September 16th as National Cinema day to say thank you to film audience in India who had returned back to cinema halls after post pandemic.

In a first, to celebrate the National Cinema Day, movie tickets will cost just ₹75 (at certain theatres) on September 16 nearly 4000 theatres in India Will join this initiative.