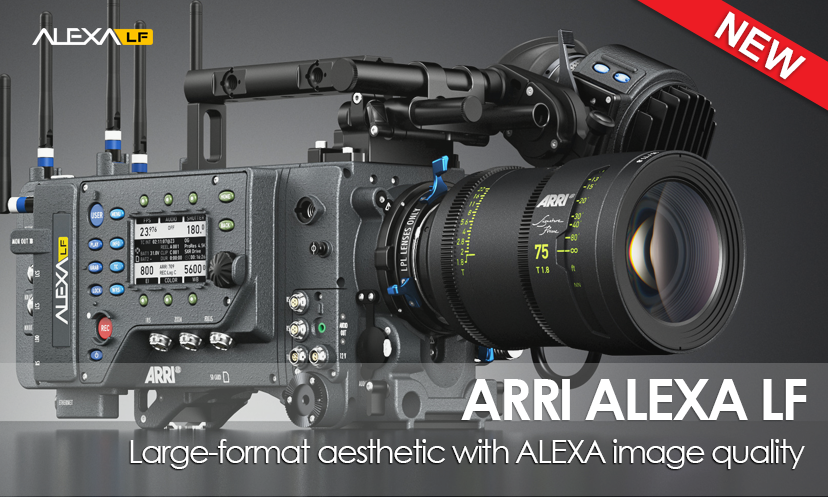 Meeting to the demand of shooting in higher resolution and theatres upgrading to 4k ARRI has
released a camera with a sensor that is capable of recording 4K images without the need for upscaling.
The ALEXA LF can record in Open gate in a resolution of 4448 x 3096.
ARRI has decided to go with a slightly larger than full-frame sensor that can only record in
resolutions no higher than 4.5K.
The sensor on the LF is slightly larger than full-frame, producing an image of 4448×3096
resolution in the LF Open Gate mode up to 90fps. ARRI has stated that the pixel size on the
new LF remains similar to current cameras, and it is capable of up to 150fps in the LF 2.39:1
mode in the ARRIRAW format. As per existing Alexa cameras, the LF can record to ProRes
format too with their traditional Arri Raw format.
Lenses wise we can use existing PL mount lens by using an adopter, since the sensor is
slightly larger than full frame Arri brings a signature collection of new lens starting from 12 –
280mm about sixteen set of lenses with LPL mount.