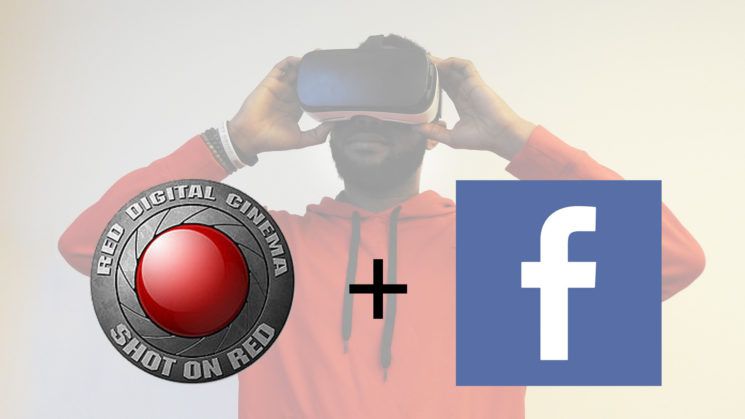 Recently Facebook had made an announcement to team up with RED to make a high-resolution VR camera. 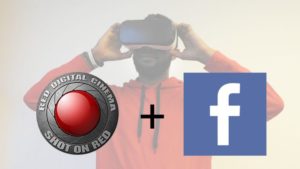 Although Facebook earlier had made announcements on VR cameras this time to take a further leap In order to make sure technology like this can be useful and that enough VR footage can be captured by people, you also need to have cameras that are capable of capturing a full VR experience and it is for this reason that the company has partnered with high-end camera maker RED to develop a profession-grade VR camera system that can capture high-resolution images that can be explored through virtual reality. The images that the device will be saved in a so-called 6DoF format, which essentially means six degrees of freedom and make use of Facebook’s Surround 260 imaging platform to create “all-in-one” camera that offers six degrees of freedom for 3D and 360-degree video capture.

Six degrees of freedom (6DoF) refers to the freedom of movement of a rigid body in three-dimensional space. Specifically, the body is free to change position as forward/backward (surge), up/down (heave), left/right (sway) translation in three perpendicular axes, combined with changes in orientation through rotation. 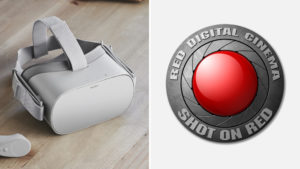 The team-up will combine Facebook’s depth detection technology with RED’s low-light performance to record all the 3D information in a scene (not just those in well-lit areas) to give you the freedom to walk around in a video.

Now Red will also have its own VR rigs and the design of the camera allows for any modularity.