Initiated  in 1952 International Film Festival in India was conducted at various places in our country.

From 2004 Goa has become a permanent venue.

International Film Festival of India, became globally competitive it has many award sections.
Awards: Golden Peacock and Silver Peacock.
52nd International Film Festival of India will begin on Saturday 20 November 2021 and ends on Sunday 28 November.
Like 51st edition this edition will also be held in hybrid format, that combines online and face-to- face participation.
BRICS Film Festival will be held alongside main festival, in which films from BRICS nations, namely Brazil, Russia, South Africa, China and India are showcased. These five countries will be ‘country of focus’ in the 52nd edition of the festival. 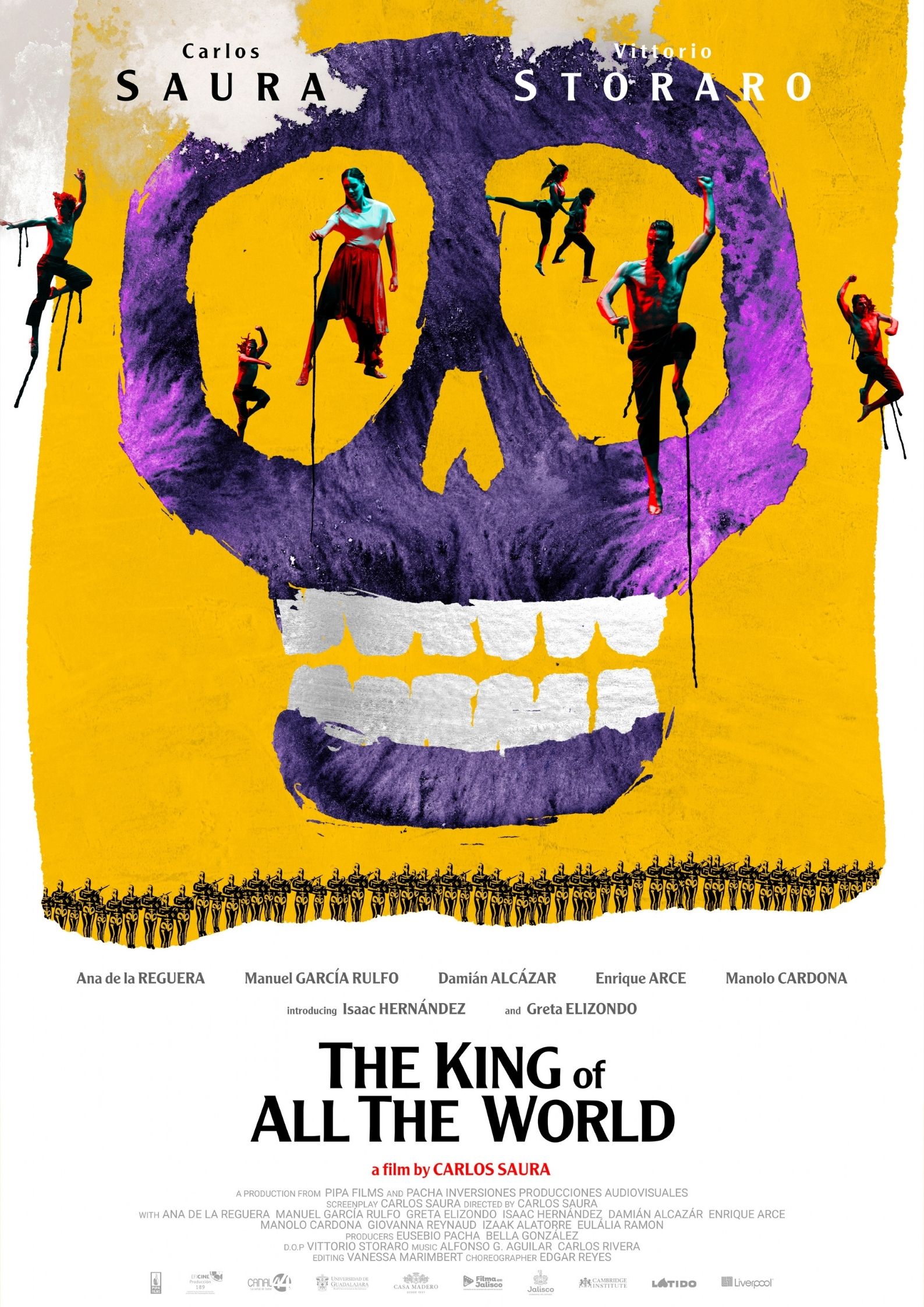 Opening film of this mega event is
During the nine day long event around 25 Indian language feature films will be screened as part of Indian Panorama.  The jury has picked films for screening from a wide pool of 221 contemporary Indian films. Semkhor, the first-ever Dimasa language movie directed by Aimee Baruah, renowned actress of Assam. 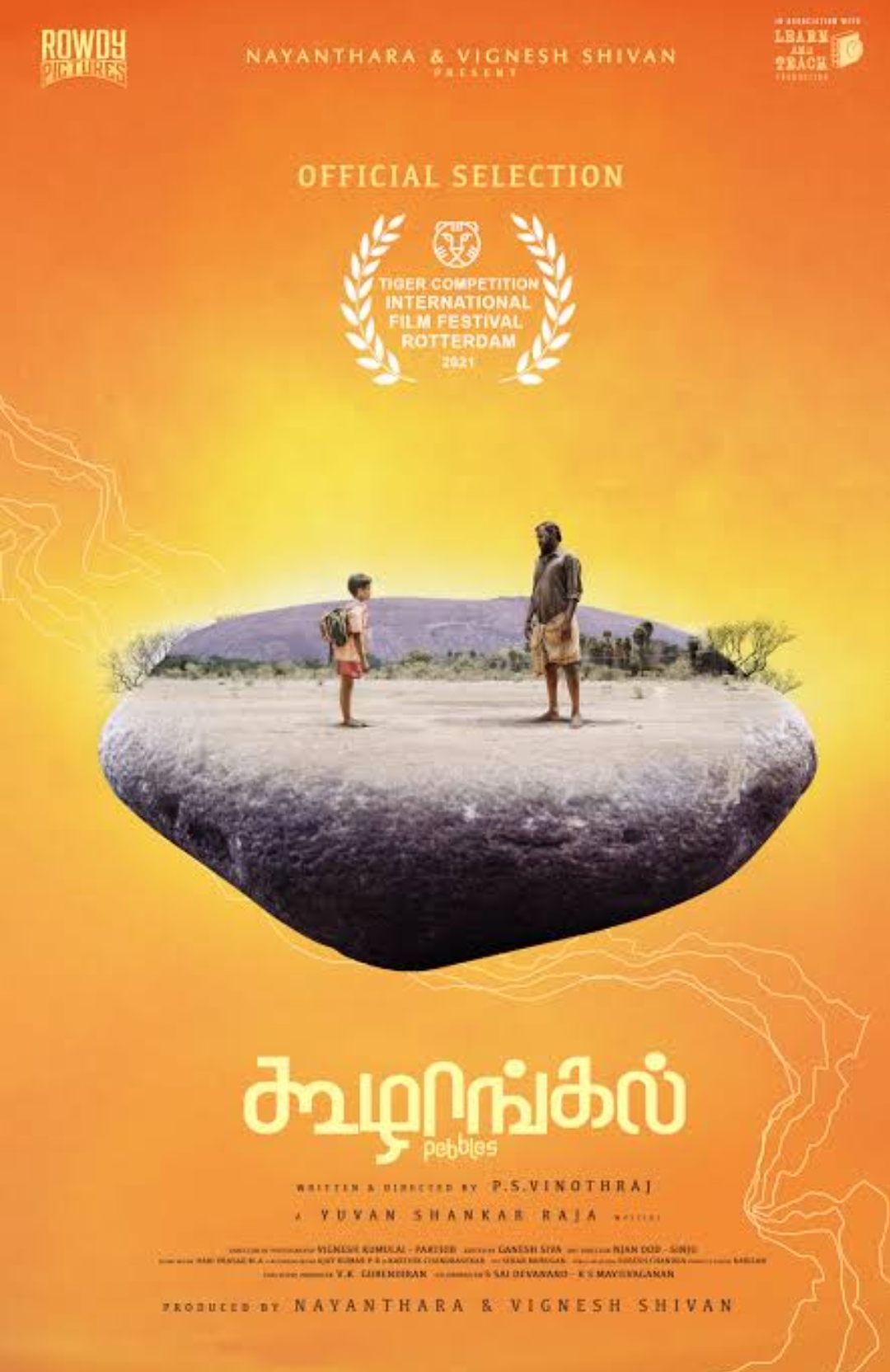