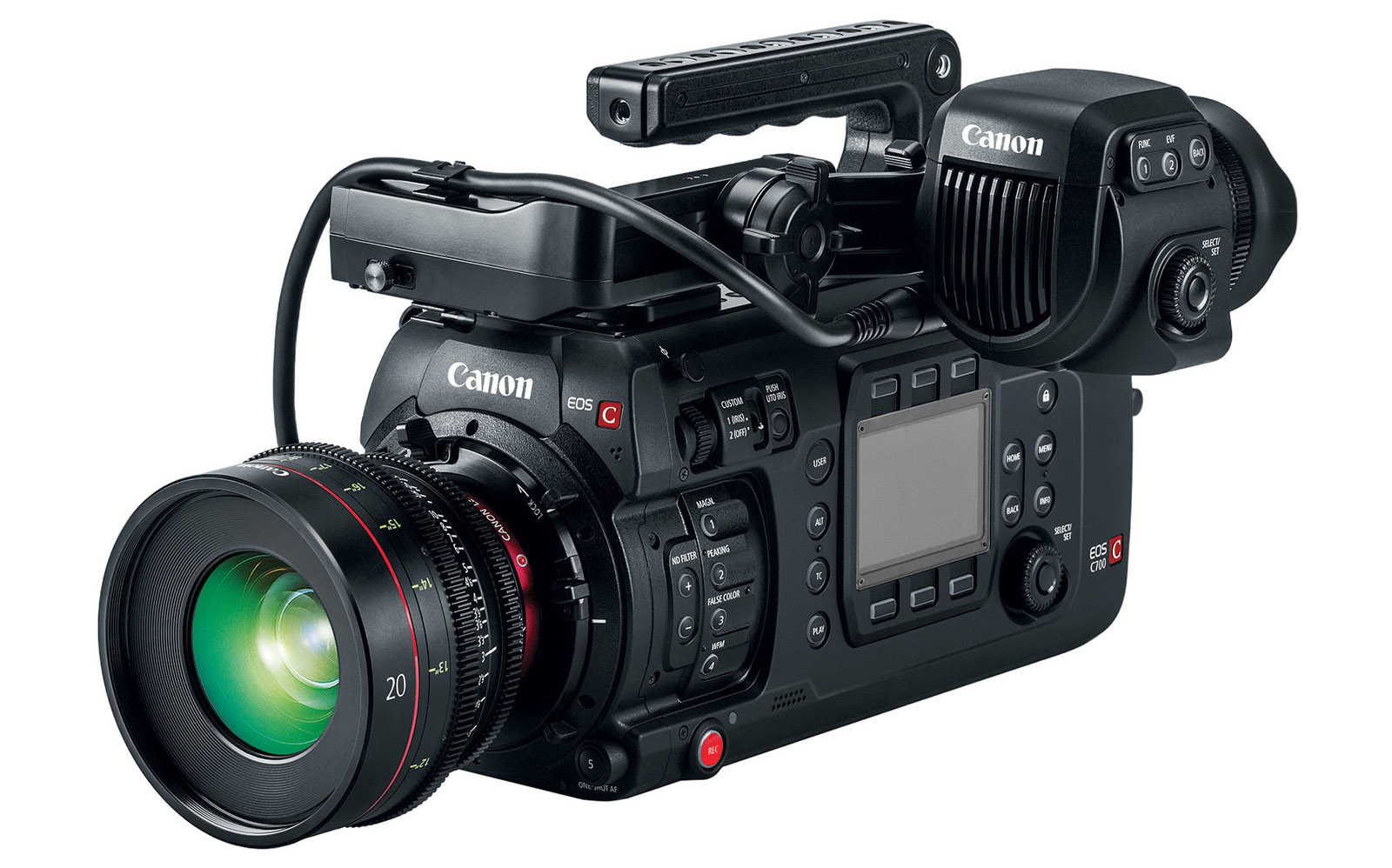 The Since the introduction of the EOS 5D MARK 2  DSLR camera in 2008, Canon has been a part of the full-frame video movement that was game changer in DSLR cinematography and the introduction of this C700 FF has reinforced Canon’s commitment to this market. At the heart of the camera is a CMOS image sensor having a total of 5952 (H) x 3140 (V) photosites with a digital cinema 17:9 aspect ratio, which gives it the same image circle size as the full frame EOS 5D camera series. This supports a wide range of shooting options.camera will be available in both PL- and EF-Mount versions (with B4 adapters also available) and the sensor’s form factor yields the same image circle (43.1mm) as Canon’s EOS 5D pro still camera line.

As there is more space on the sensor,  it is much more suited for anamorphic lenses and a higher-resolution anamorphic workflow. 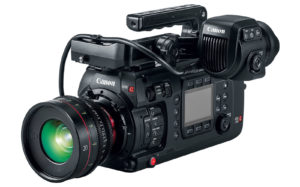 Since the sensor has a true horizontal resolution of 5.9K, there will be a number of ways to format the final image — 4K full-size (oversampled from 5.9K) readout, 4K/UHD Super 35 crop (with Super 35 lenses), 2K/HD Super 16 crop (with Super 16 lenses and an adapter), and anamorphic. On-board recording at up to 4K on internal CFAST cards is supported via Canon XF-AVC or Apple ProRes codecs.

Recording at 5.9K will require using the optional Codex CDX-36150 mounted on the camera back to record the Canon Raw format.

The new camera also has a different ND system, with the ability to use three different glass filters (2, 4 and 6 stops) one at a time or stacked (for a total 8 or 10 stops of filtration).

Both EF and PL versions of the EOS C700 are expected to ship in July for an estimated with  retail price of $33,000