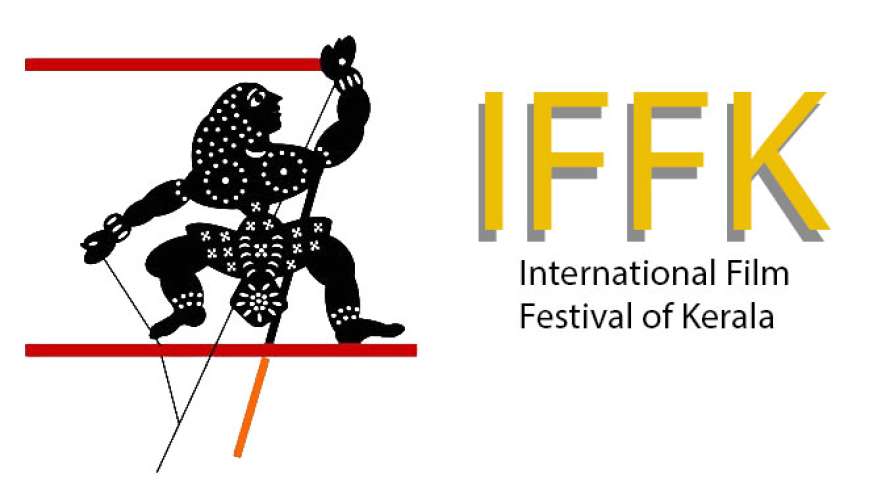 The 24th International Film Festival of Kerala (IFFK) is scheduled to be held from December 6th to 13th, 2019 at Thiruvananthapuram, Kerala, India. The Festival is organised by Kerala State Chalachitra Academy on behalf of Cultural Affairs Department, Govt. of Kerala. 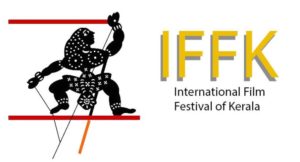 The festival has a Competition Section for films from Asia, Africa and Latin America, as well as an Official World Cinema Section.

The festival is recognized by FIAPF. With the participation of masters of world cinema and fine selection of films from all over the world, IFFK has arguably become one of the most remarkable film events in India.

The festival which runs for one week showcases the Best films from around the world and has one of the largest audiences in India. The audience and the presence of the International media and film festival directors from all over the world make it a rare and important experience.

Feature Films produced after 1st September, 2018 are eligible for applying.

Please visit https://www.iffk.in for Rules and Regulations and online entry form or you may please use the below link.