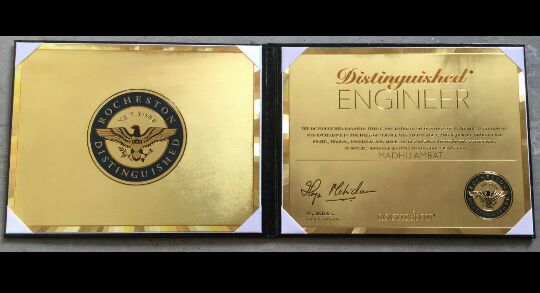 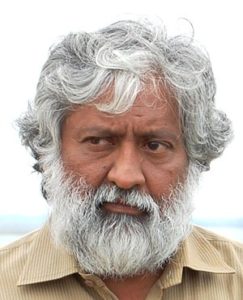 Madhu Ambat  is one of the most experienced cinematographers in the Indian cinema industry.  Noted for his lighting techniques, he has shot a number of award-winning films.

The variety in his work is amazing and he has the distinction of having worked with almost all the major directors from various Indian languages. The list includes great names like Bharathan, Mani Ratnam and world famous M.Night Shyamalan.

He won three National Awards from films made in different languages.

After graduating from the Pune film Insitute , Madhu Ambat entered the film industry in 1973, photographing a documentary for Ramu Kariat. In a career spread over 35 years he has done more than 50 films and he has also worked as cinematographer  in nearly nine languages.

Madhu Ambat with numerous awards and honors, he had received highest honour as Distinguished Engineer  from Rocheston New York , an Accreditation Institute that helps Organisations adhere to best Business Practices in Professions, Services, Manufacturing and Businesses. 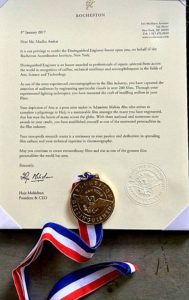 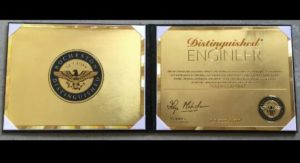