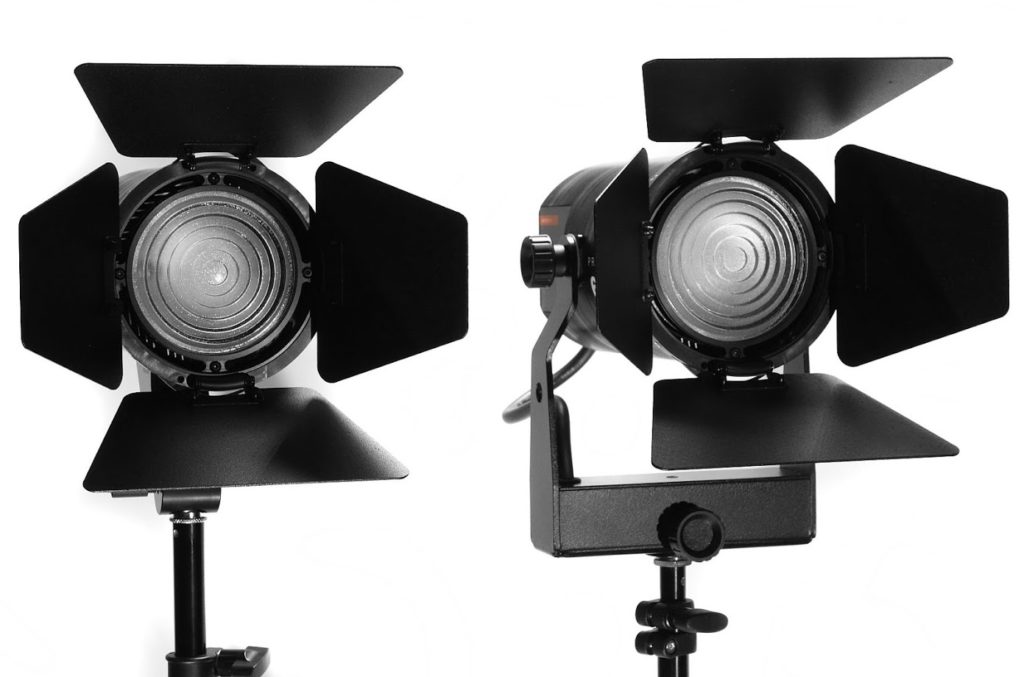 In 2009, ZEISS introduced the full frame CP2 ( Compact Prime 2 )lenses and they have been the most successful product in cinema lens history , in terms of the no. units which have been sold.
They hit the market at the turn of the digital cinema revolution and brought in a new era of affordable, quality cinema lenses ( for HDSLR shooters and independent filmmakers ). Their strength was high
performance optics at affordable prices.
They were very unique , at that time , in the sense , they were one of the first Full Frame Cine lenses ( except the wide 18 mm ). And the choice of mounts ( Arri PL , Canon EF , Nikon F , Sony E and MFT )
was truly liberating . For the independent filmmakers/ cinematographers who were shooting in full frame HDSLRs ,it gave, a greater professional control and far superior quality of images.

The CP.2 lenses created a market that didn’t even exist before them.Their ‘playground’ was the growing number of cine cameras that were getting smaller: RED, Blackmagic, Canon, Sony, Panasonic and ARRI Alexa Mini.
And now , with the sensor size of cine cameras , veering towards Full Frame , they are all the more relevant.

At ZEISS , they thought what they could do to improve their CP.2 lenses ? The 18mm did not cover Full Frame. There were 4 differentbody lengths and 3 different maximum apertures in the CP.2 set.

Smaller Size : The entire set of 10 CP.3 primes have a front diameter of 95 mm. Cameras have become smaller and lighter. Meanwhile, expanded focus scales aren’t as important as they were 7 years ago. 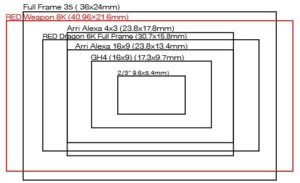 That’s because many, if not most, focus pullers are using wireless controls that can expand focus scales electronically on the hand unit. So, the large 114 mm front diameters of ZEISS CP.2s that enabled
easier mechanical follow focus are less compelling than the need for smaller, lighter, more compact primes. CP.3 lenses are about the size of current Ultra Primes—but they cover Full Frame.

Interchangeable Lens Mounts : ZEISS introduced the CP.3 series—lighter, smaller, refined, data-enabled, and also with lens mounts you can easily interchange during prep or on location in just a few minutes. Even the lens cap has been redesigned.
Smoother Focus : Another major reason to like the ZEISS CP.3 lens set is the new mechanical design of the focus mechanism. It is much smoother and gentler to the touch than earlier helical threaded focus barrels. Much less torque is required, so one can use smaller, lighter lens motors.

What’s new? : The CP.3 takes a slightly different approach to cinema lenses than other manufacturers. In their CP.3 xD range they’re including Cooke’s /i protocol which allows for recording of vital metadata such as lens focal length, focus distance, t-stop, etc. – but go a step further and include their own embedded profiles for finer details such as illumination falloff, distortion, and more. This not only allows the user to record and compensate in post… But also tweak to their liking. Without baking a “look” into the glass, this new approach which Zeiss is calling their xD (eXtended Data) allows the user more control of their lenses throughout the creative process.

With a wide range of focal lengths, full-frame coverage, fantastic image quality, new AR coatings , great flare suppression and precise focusing through the large rotation angle, CP.3 lenses give you a flexible set of tools to make your film shine . And its value for money ,at the price range. With Full Frame sensors , slowly becoming the
capturing format in cine cameras, launch of these lenses makes more sense.

So , lets hail the year of the lenses.