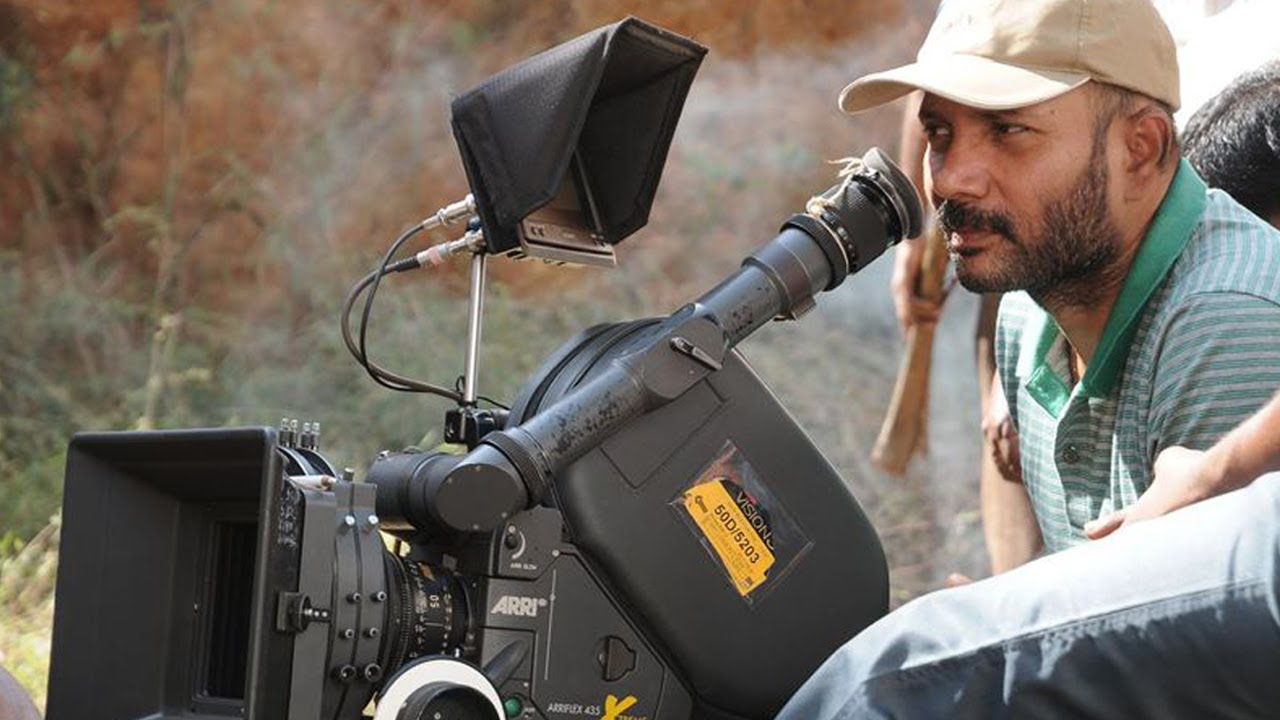 The 65th National Film awards were announced by Shekhar Kapur, the head of the Jury for feature films, on Friday.

Chezhiyan . After completing his Civil Engineering degree started his career in films as assistant cinematographer to P.C.Sreeram.

He became  cinematographer through Kalloori and went on to do many films and  his  camera-work in  Paradesi (2013) won the “Best cinematography” award at the BFI London film festival 2013.

Chezhiyan is well known as a writer. 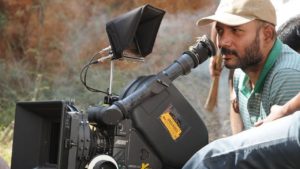 SICA is proud of its member Chezhiyan’s achievement and wishing him all success for  future endeavors.