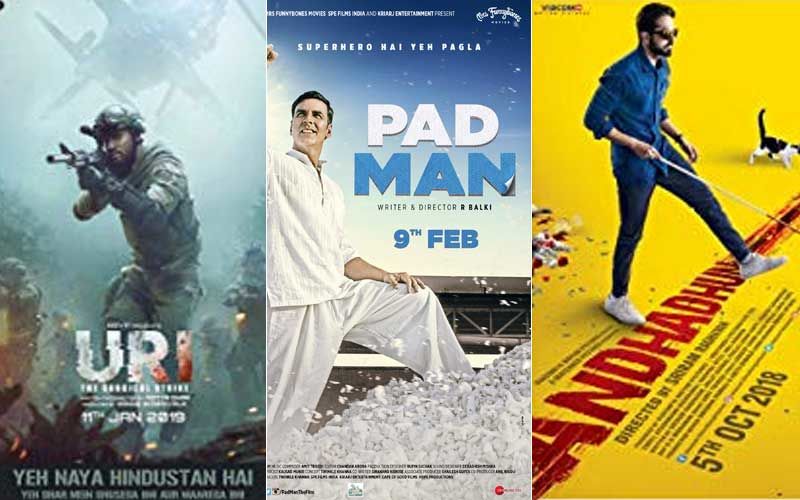 The National Film Awards is the most prominent film award ceremonies in  India  Established in 1954, it has been administered, along with the International film festival of India  and the Indian Panorama.

The 66th National Film awards were announced by Rahul Rawail, head of the Jury for feature films, on Friday 09-08-19 Awards given in 31 categories. 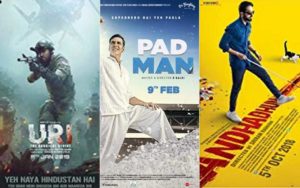 Best non feature film: Son Rise by Vibha Bakshi and The Secret Life of Frogs by Ajay and Vijay Bedi

Best book on cinema: Malayalam Book Mano Prarthana Pulley; In A Cult Of Their Own gets Special Mention