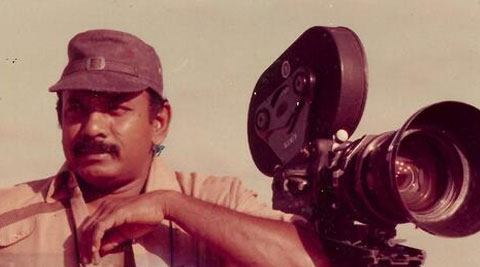 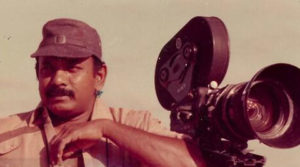 Indian Cinema’s legendary cinematographer Balu Mahendra is one of the few film makers regarded as an auteur director. His movie themes range from Drama, thriller, comedy to art house cinema. He graduated from Pune Film Institute with a gold medal in cinematography.

When director David Lean filmed his classic ‘Bridge on the river Kwai’ in Sri Lanka , Balu Mahendra as a young boy watched the shooting and inspired to become a filmmaker.

He won an award for best cinematography in his very first film, Nellu, direted by Ramu Kariat and after few years, he started directing movies almost in all languages. His first movie as a director was ‘Kokila’ in Kannada. This debutante director garnered an award for this movie and his style of subtle movie making was noticed.

He is credited with introducing a new style of story narration through his camera by blending natural light with his character’s expressions. He was famous for filming 35mm format with the aspect ratio of 1:1.66, His usage of slow zoom in and back lighting techniques will serve as a visual lesson for ages to come in Indian Cinema. 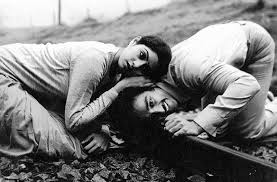 Azhiyatha Kolangal, (1979) a film directed and photographed by him was refreshing. Tamil audience were treated to an innovative style of film making and a system of storytelling using distinct visuals and bold story telling about coming of age.

He was a craftsman who narrated emotional dramas with minimum characters and effective visuals for over three decades, won five National Awards and influenced a whole generation of filmmakers with his work.

He stepped into digital film making with his last movie ‘Thalaimuraigal’. Apart from handling direction and cinematography, he taken up the role of a protagonist.

As a cinematographer only