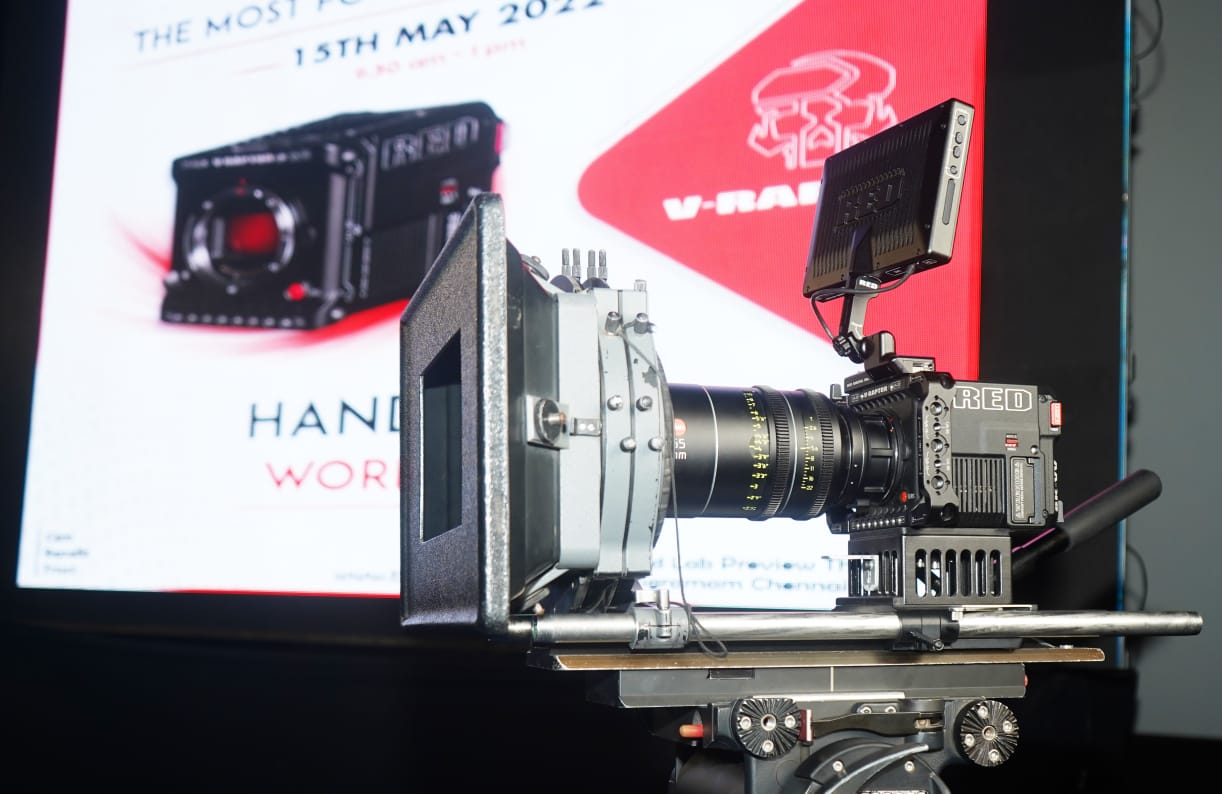 SICA on its continuing efforts of building a strong knowledge platform under SICA CAM BENEFIT TRUST this 15th may 2022  first time in India in association with Tinnu International RED V.RAPTOR 8k Cinema Camera demo was conducted  at Prasad lab theatre with great attendance from SICA members.

Recent addition is RED V.Raptor 8k cinema camera which is under DSMC 3 line up. 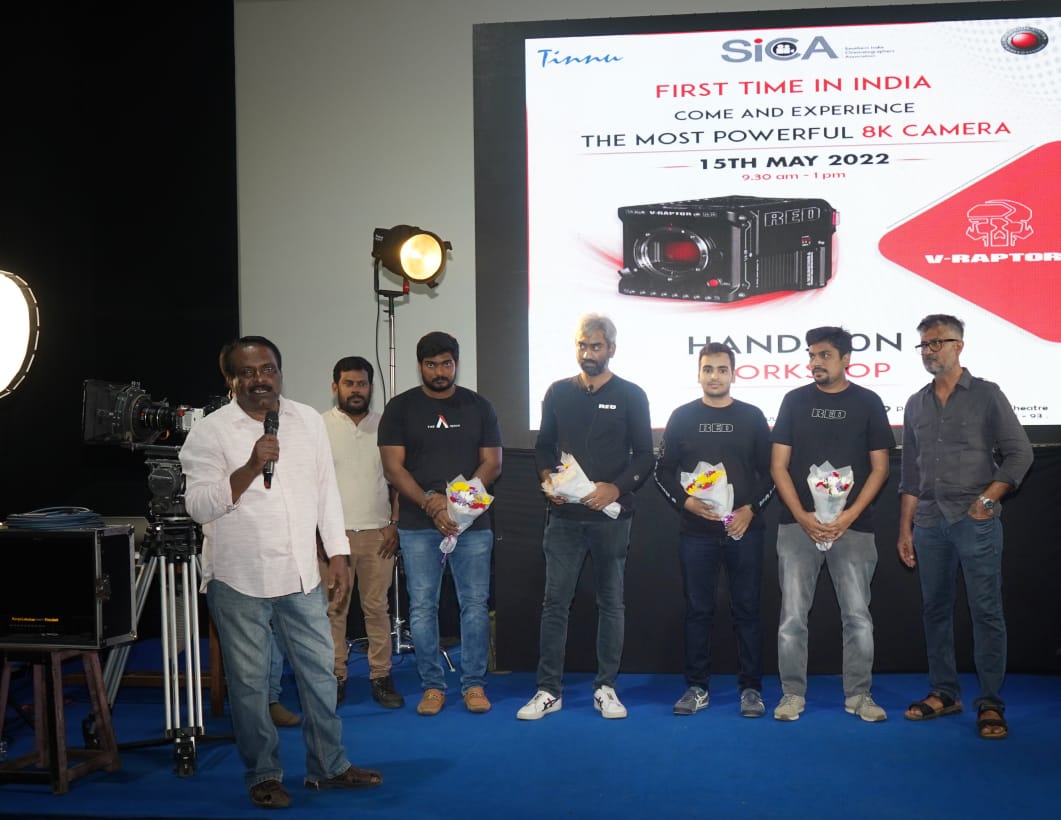 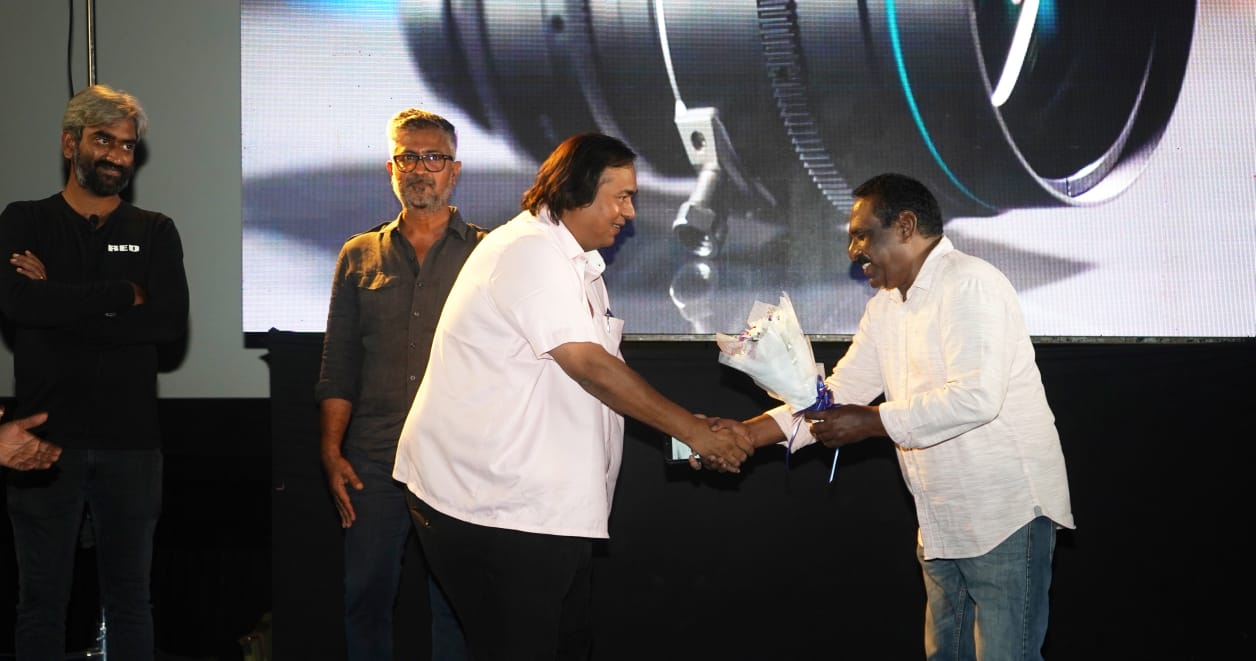 Raj also introduced himself his association with DOP Jayanan Vincent, earlier launch period of RED One in India 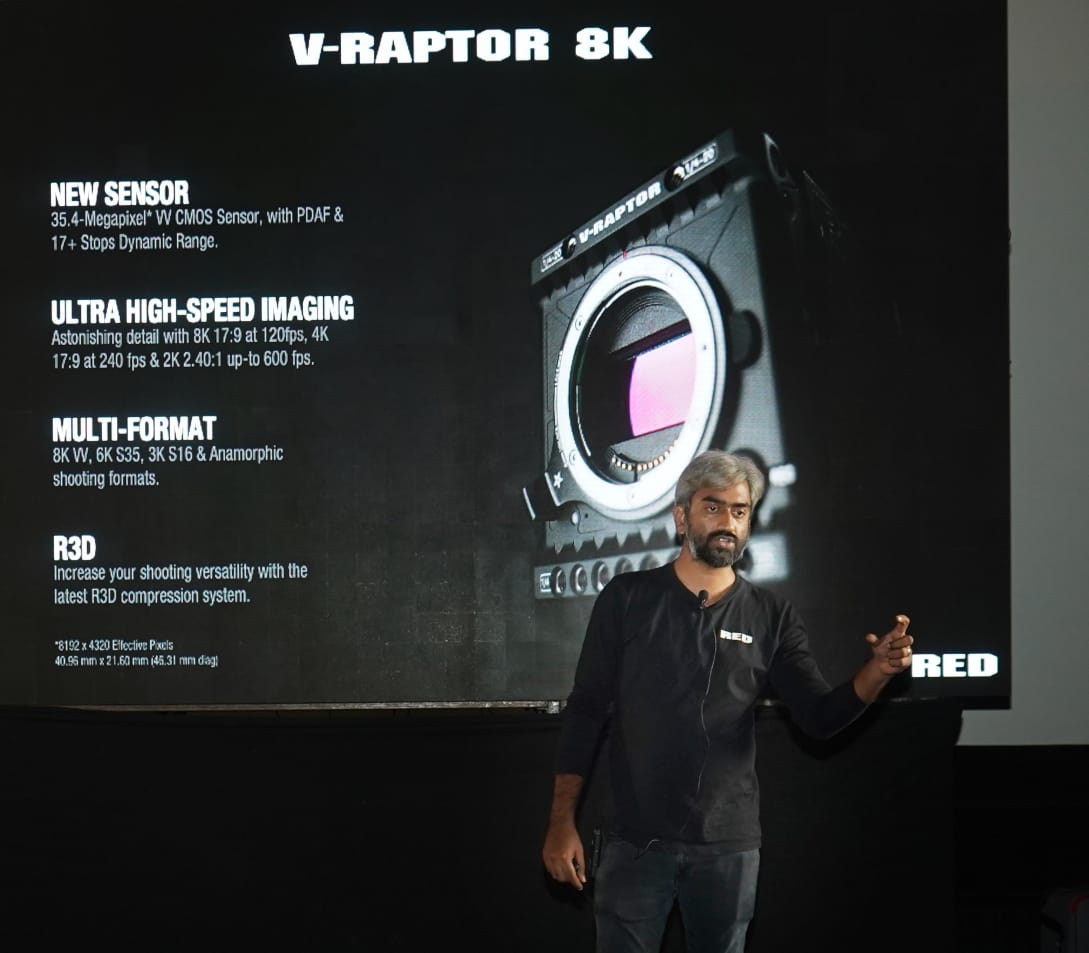 The new 35.4MP full-frame sensor at the heart of the V-RAPTOR provides 17+ stops of dynamic range that enable it to excel at low-light capture while offering the lowest noise floor of the RED lineup. And while the V-RAPTOR does not employ a global shutter, its rolling shutter with high-speed readout is almost twice as fast as that of the MONSTRO, all but eliminating motion artifacts.

It has various mount options, still its native mount is RF because of benefit of having shorter flange distance.

Built in wifi  outputs up to 1080p video for streaming and many benefits may happen.

Memory card of earlier RED camera was their own RED Mag ssd media with this new camera recording media option is  CFexpress 2.0 Type B cards will enable V-RAPTOR users to avail themselves of more widely available media, although currently RED/Angelbird 660GB,  This 660GB card with normal frame rate and MQ it can approximately record to 30 mints  and just 7 mints offloading the footage.

Right-side LCD screen user interface offers on-camera control to FOCUS pullers or an operator positioned at that side of the camera, with physical buttons interface we can  3 pages and 24 short cuts can be assigned by buttons and the ability to save user pages lets you customize the interface to your liking. The interface displays the resolutions and frame rates available with your chosen format.

98Wh RED Micro-V batteries will power the camera for about one hour, Full-size V-mount and Gold-mount adapters will be available as well for users.

Antenna with camera enables to control camera through wifi, it is most useful while operating camera with jibs, gimbals or any heighted platforms.

Mr.Raj also detailed about features of RED Komodo advantage of global shutter in the camera and the accessories line up for these cameras.

Question and Answer session had interesting participation from members, key thing came out was Anamorphic shooting options where V.Raptor supports all squeeze factors like 2x,1.78x 1.2x which enables to use different anamorphic lenses.

After Tea break hands on session was introduced, Ace cinematographer Rathinavelu shot for 600fps with a water balloon exploding into tiniest details, he also shot for handheld and dynamic range. 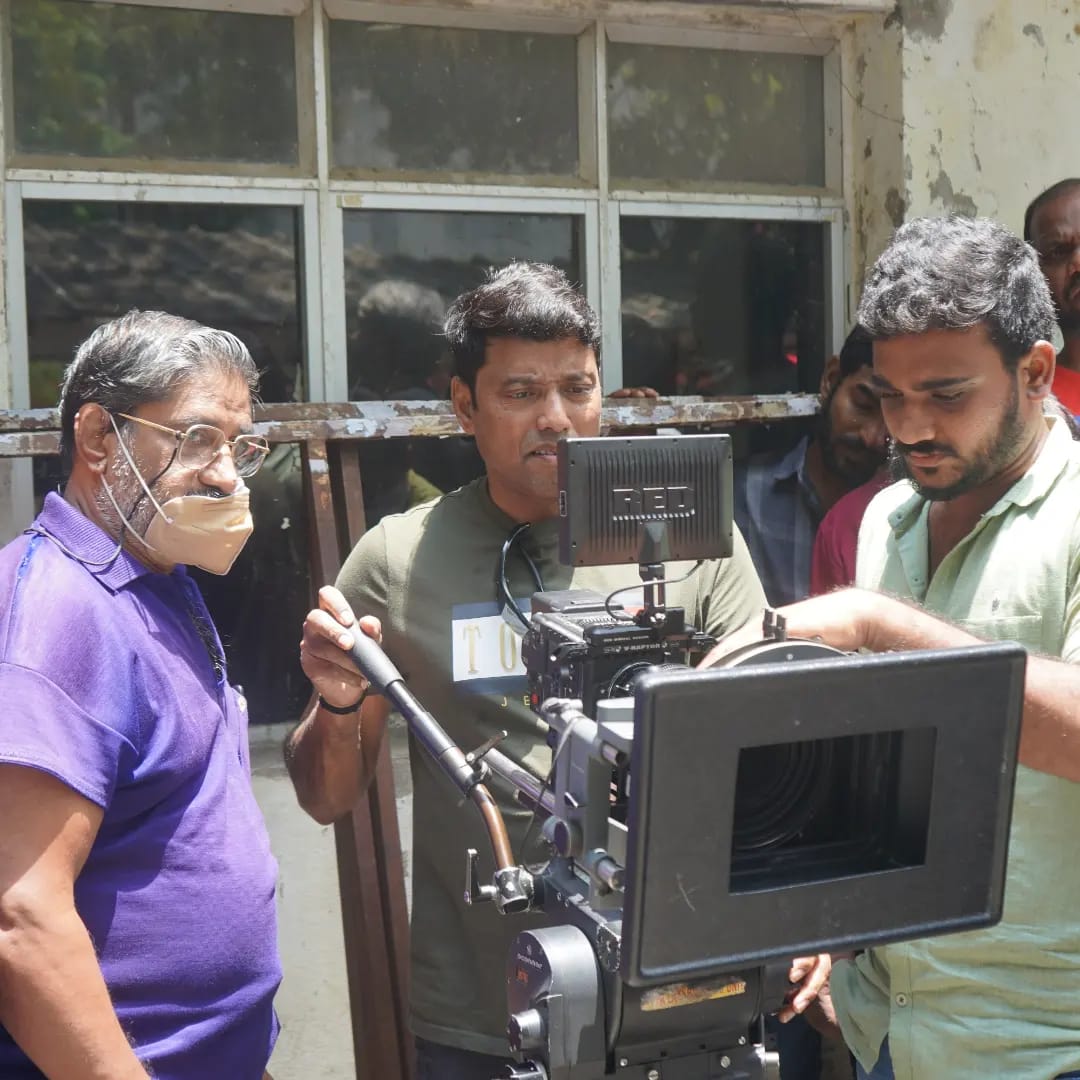 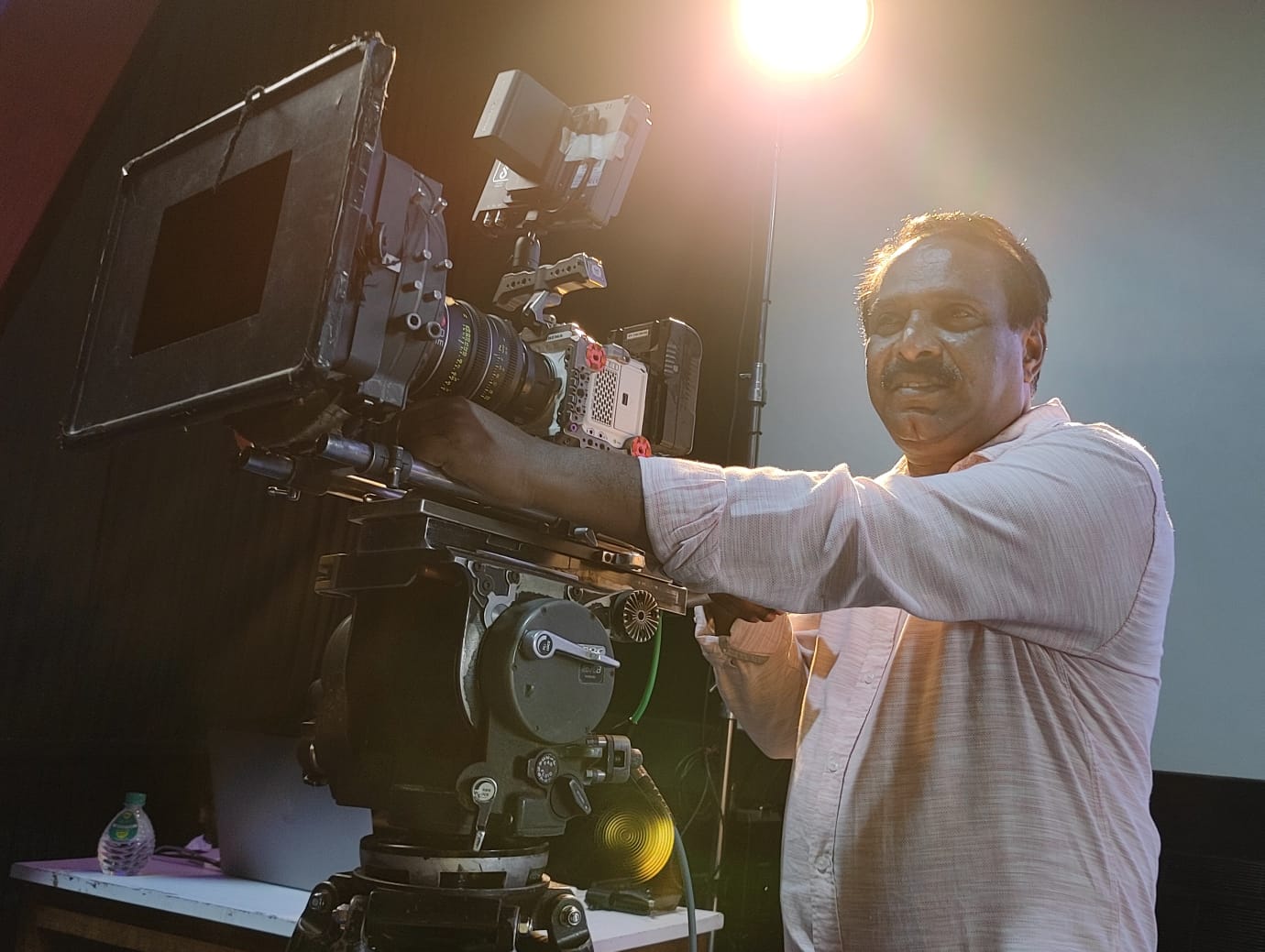 Many members had a detailed close look with both V.Raptor and Komodo for Menu navigation features. 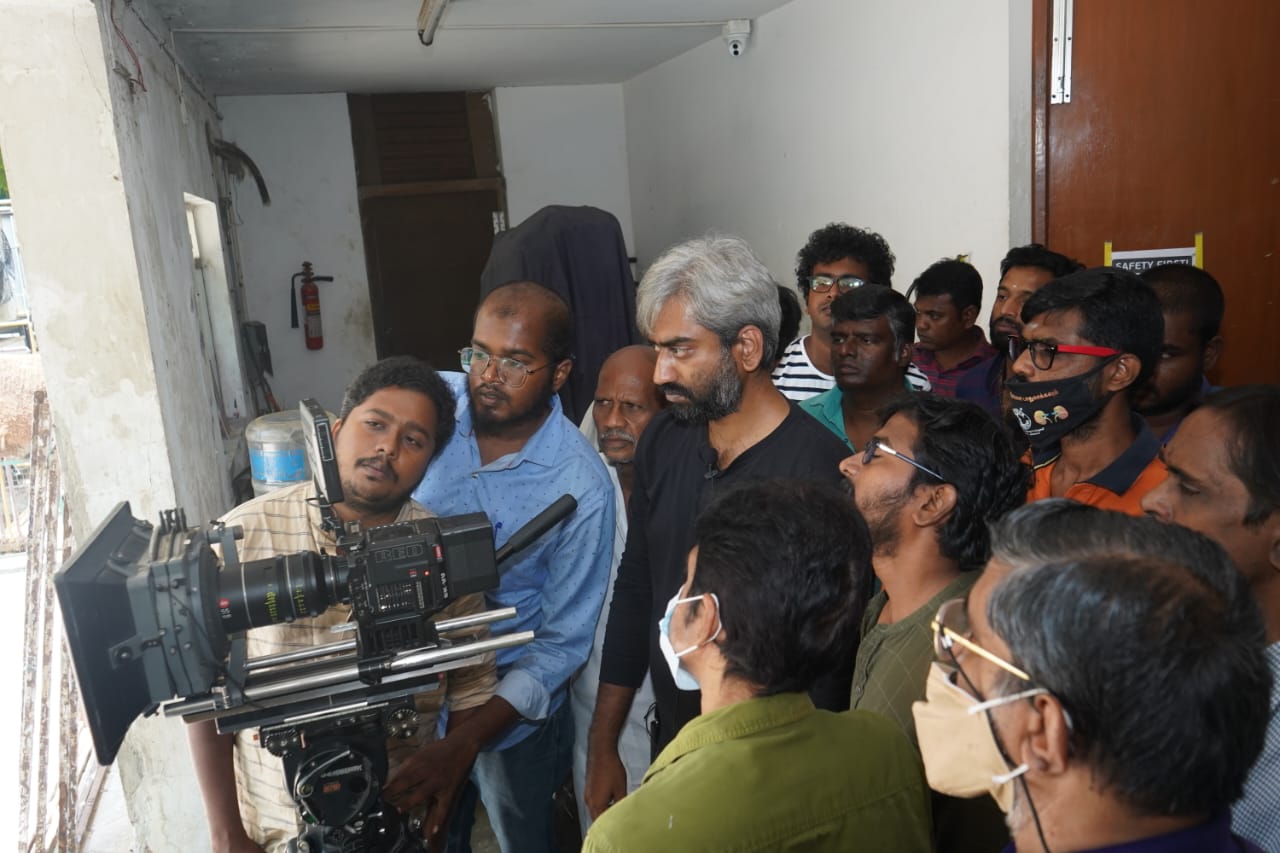 SICA also thanked Aputure lights Ranjith Kumar andVasanth who had a active part of the event. 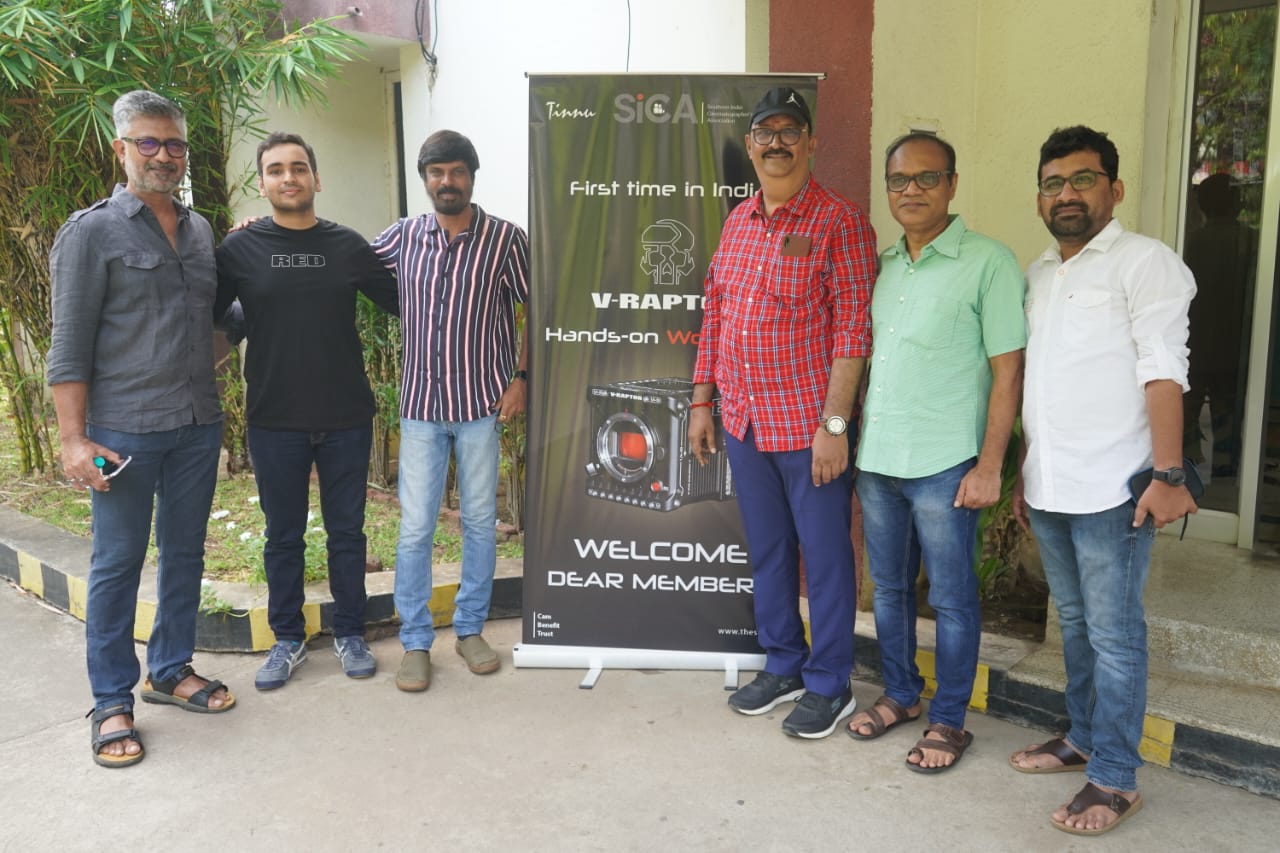