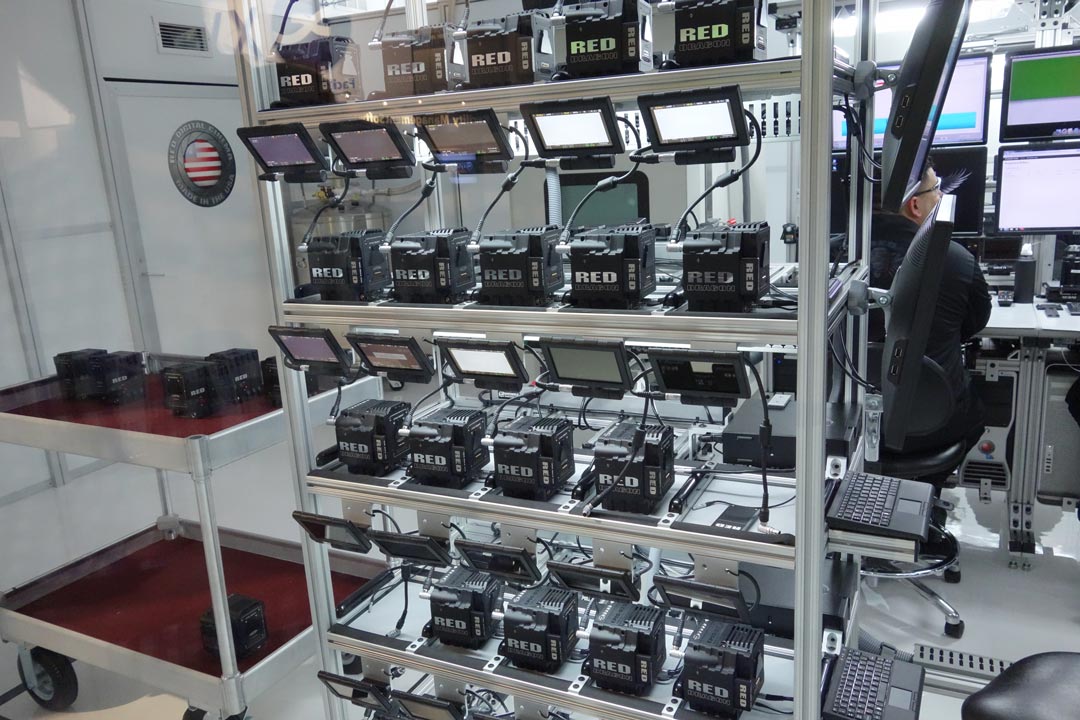 RED cinema camera brought a sea change into digital cinema cameras, earlier during its initial years it faced  a lot of challenges brought the faith into film makers step by step and now it is the leading camera brand around the globe.

RED brought Raw video, Super 35mm sized Sensor, 4K resolution these technical specifications are all game changers to the film making,on other side it had its own troubles by Cameras getting heated, booting time, high contrast images. But all these where rectified with firmware upgrades ,new models and Sensor.

Line up had models like RED ONE, RED Mx, RED EPIC,RED SCARLET and Dragon.

above RED EPIC 5K with Mysterium X Sensor was the most successful camera which had good latitude, color science and faster booting up time. 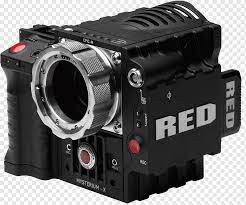 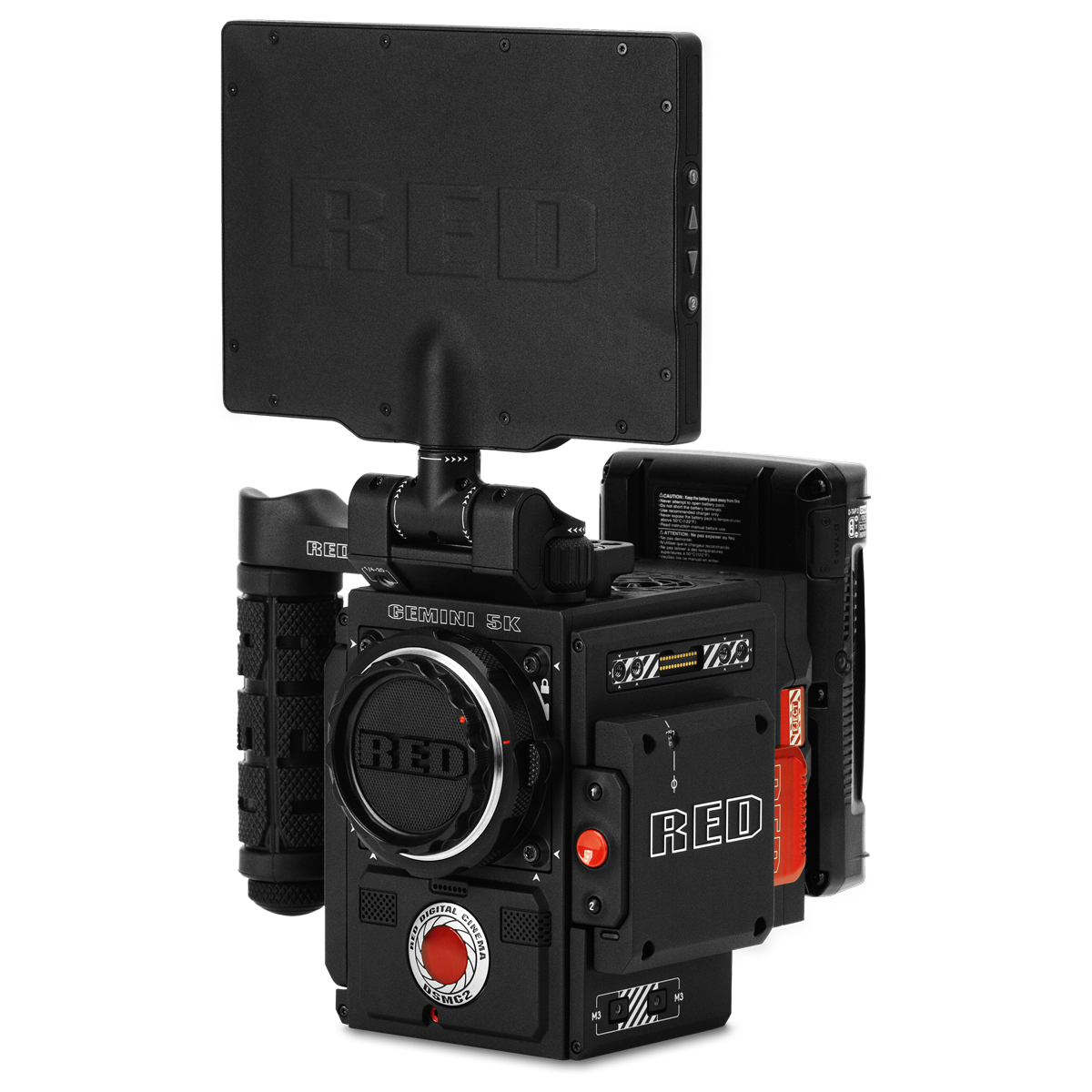 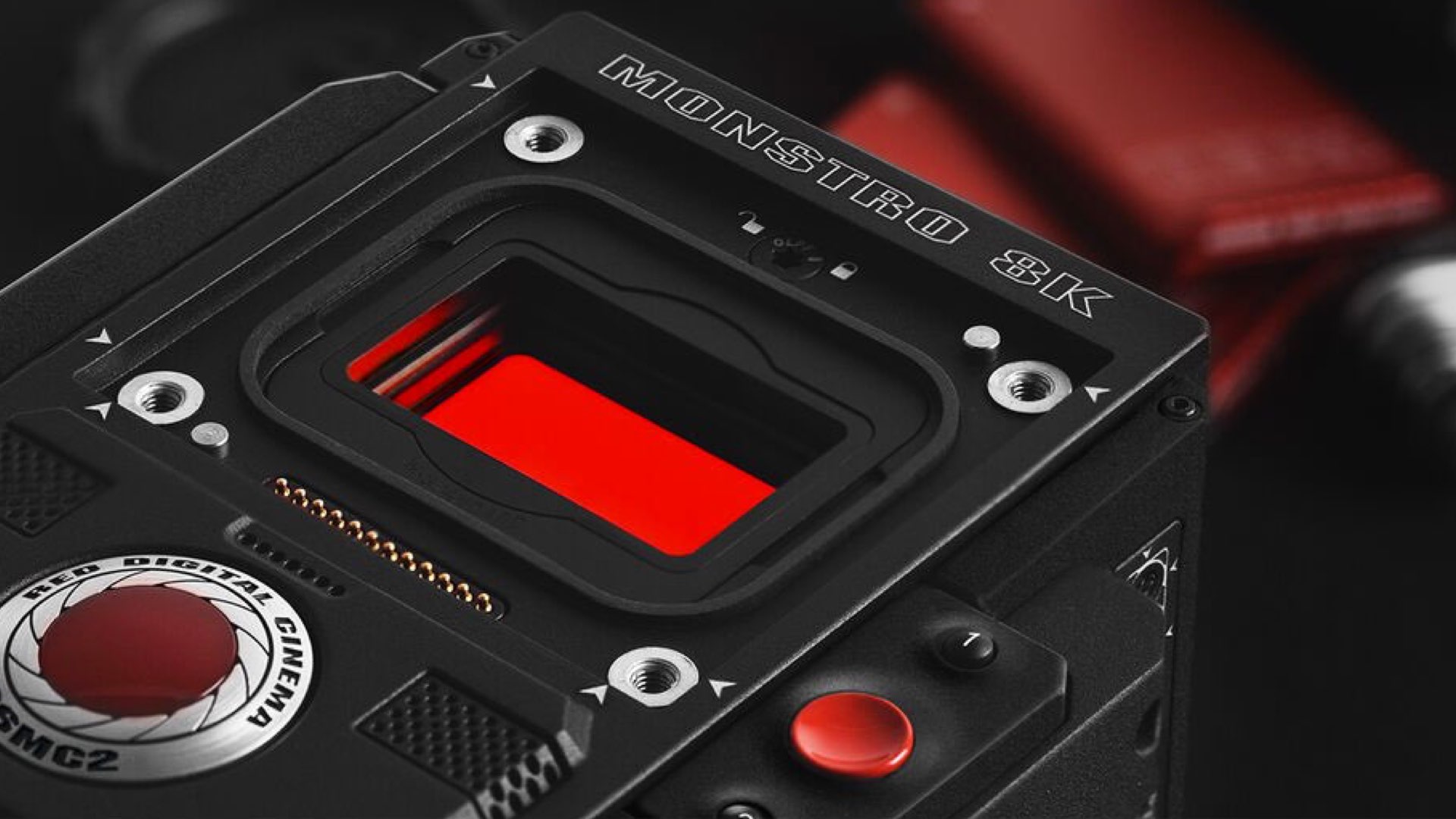 Existing Models under this line up.

along with this RED has introduced a HYBRID camera body named RANGER  which has RED 8K VV , RED 8K S35 AND GEMINI  sensors , which considered to be all round camera. 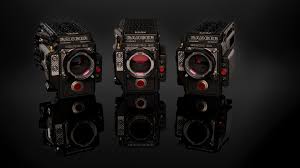 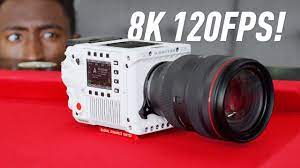 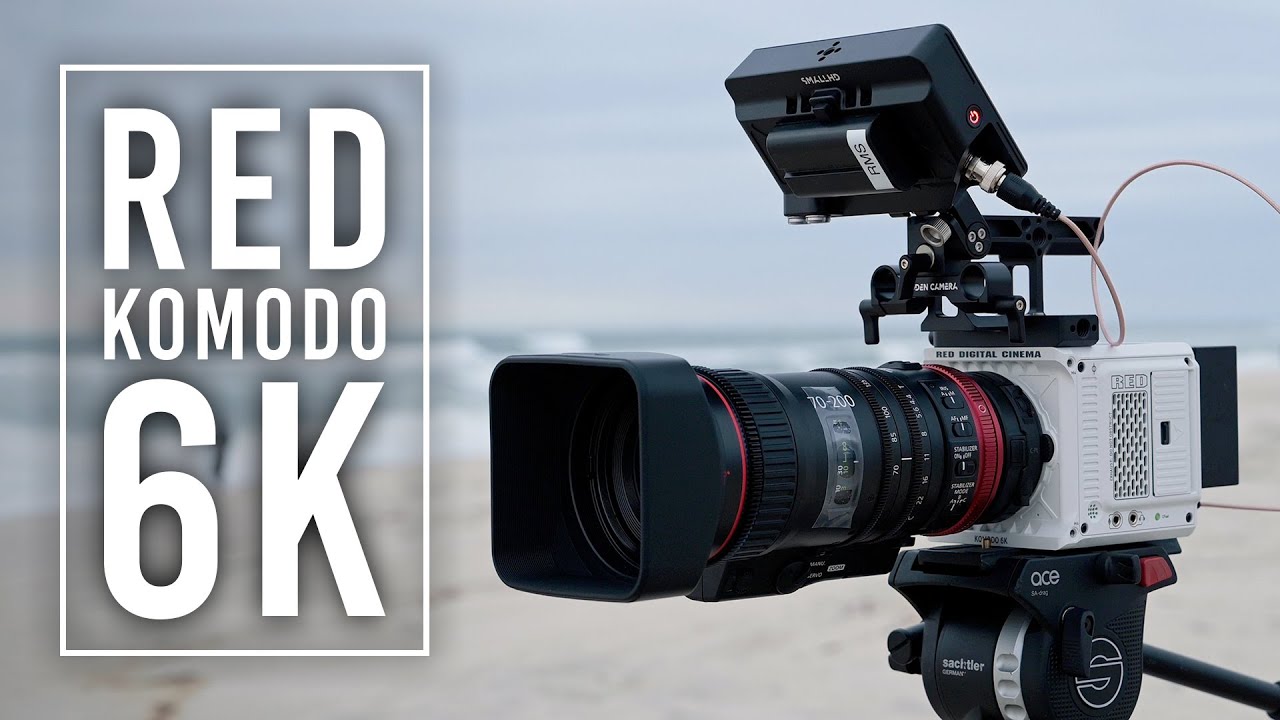 CAMERA line up are 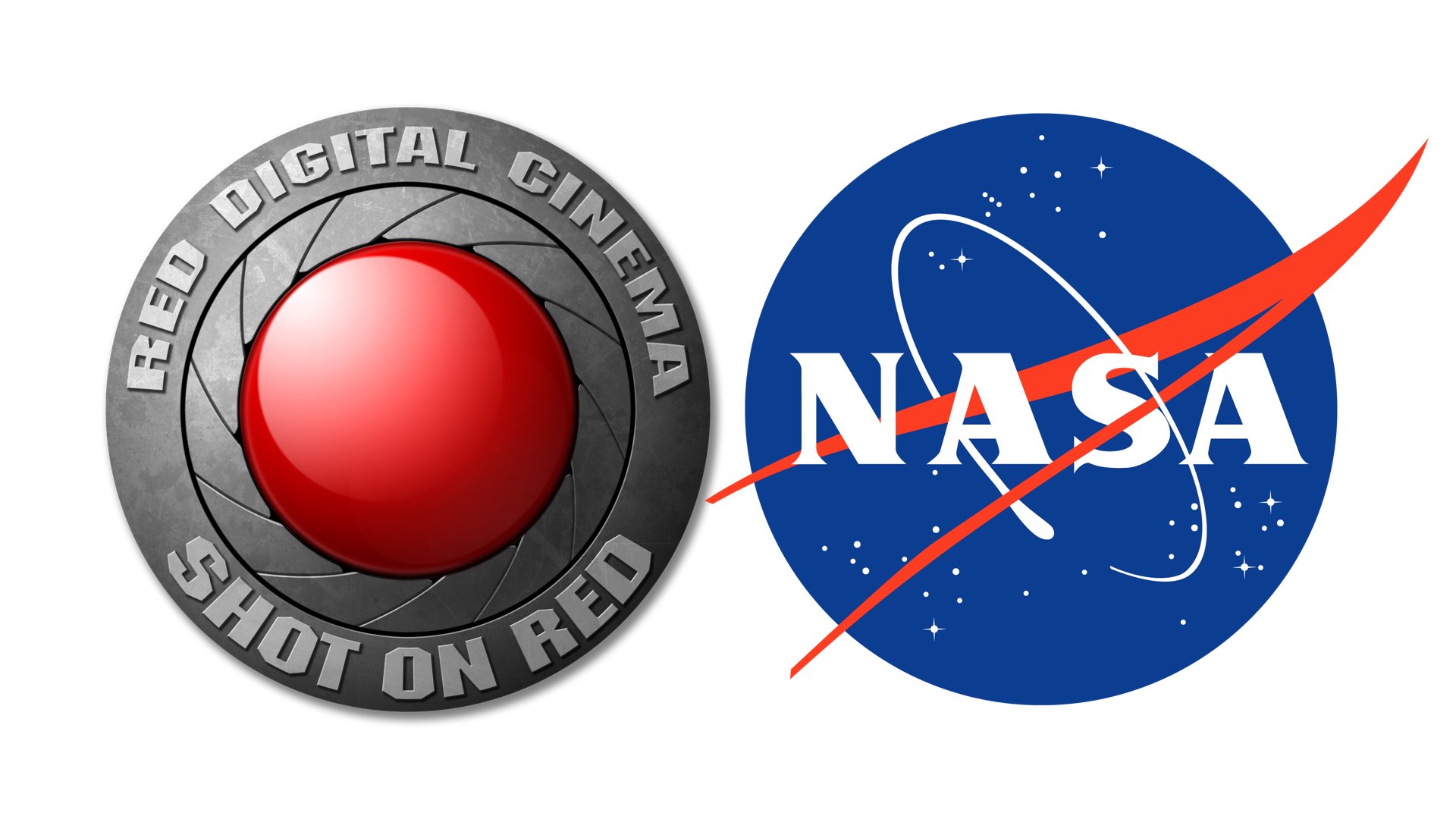