For Cinema fans around the world when there is a thought about color BLUE easily they would like to associate with Krzysztof Kieślowski  tri color feature film BLUE, P. C. Sreeram’s use of colors as thematic song in Alaipayudhe’ or Rajiv Menon’s images of Bombay where riots have cold blues. 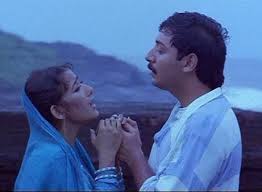 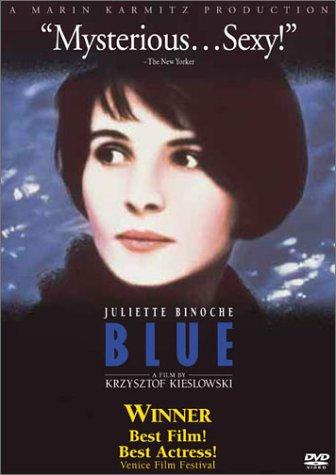 There is interesting historical factors about color Blue.

Blue is the most preferred color by the Human beings… In a study 35% human population favourite color is set to be Blue.

Due to blue’s rarity in nature, it has a shorter history than other colors. Blue is not present in cave paintings from 20,000 years ago, and the Ancient Greeks did not have a term for blue. Ancient Egyptians valued the blue semiprecious stone Lapis lazuli, so blue became common in their language and clothing.

Though blue was worn mainly by royalty for many centuries, it became a more common color in 431 AD.
Blue was the last color to be coined as a term in the English language.

blue flowers are created from genetic modification and breeding.

As a difficult colour to produce naturally it was used in paintings only for those of significant importance. Dark blue, indigo and colbalt could only be retrieved from a few parts of the world and thus made it hard to ascertain. It was mined from what is now part of the rough and dangerous mountains of Afghanistan. Its rarity increased its value. As a result it cost more to use in items such as fabric or paint.

The idea of blue as the color for boys began after World War II. Manufacturers wanted to sell more clothes by making separate clothing for boys and girls. 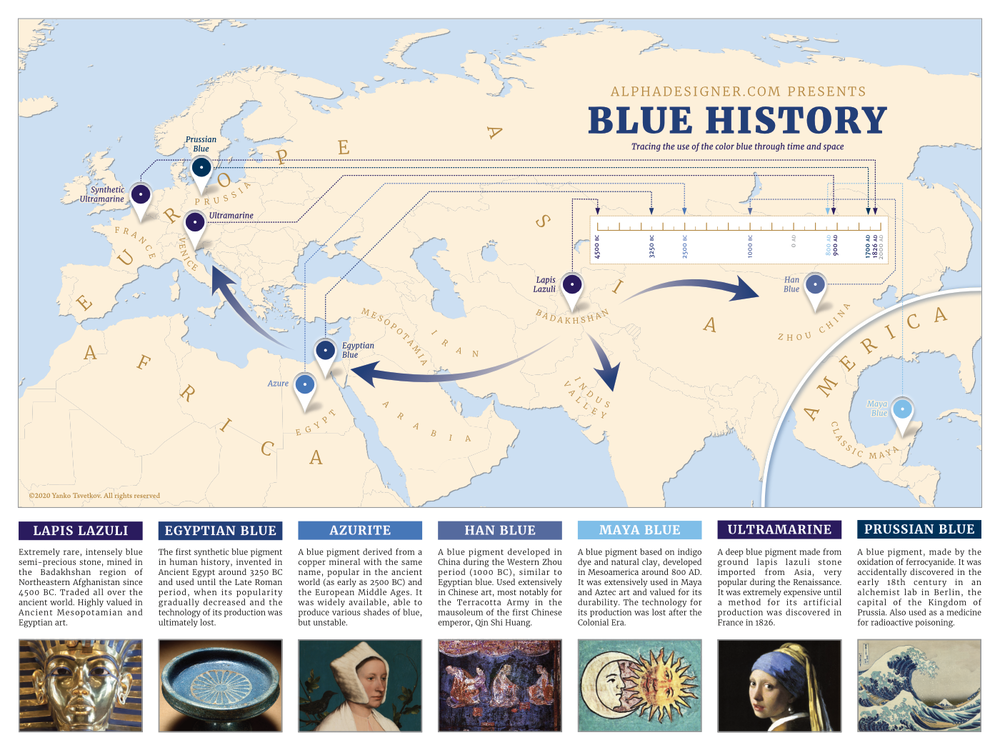 Let us know how is the word Blue print coined. …

The pigment Prussian blue creates perfect copies of drawings. Architects use this hue to copy their designs, which is where the term “blueprints” came from.