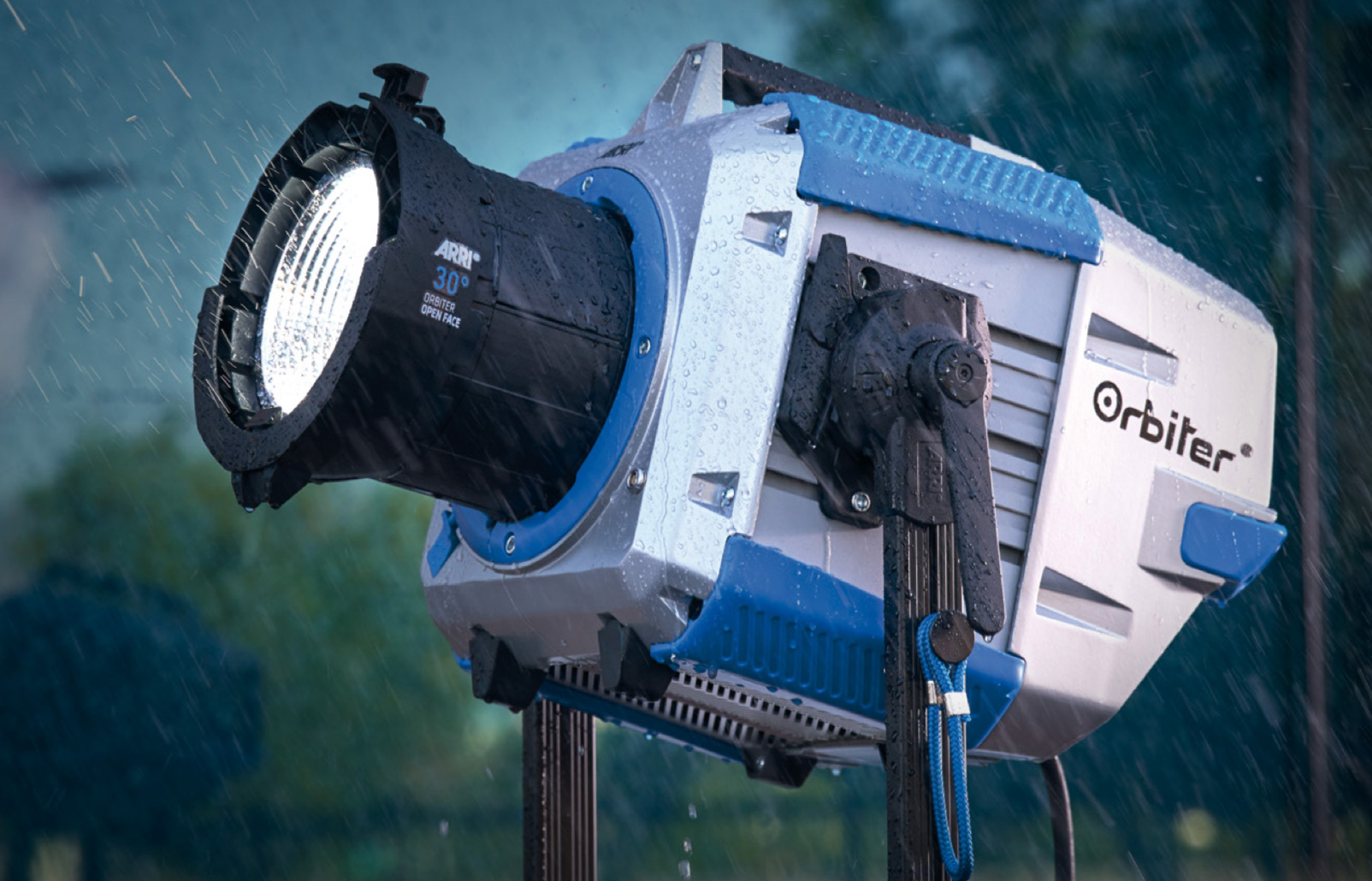 Arri which is one of the oldest company that is continue to grow along with cinema its every camera,lighting fixtures has changed the look of moving images. 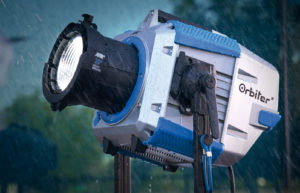 Very recently Arri has announced the Orbiter, directional LED fixture with a six-color light engine and most important is the interchangeable optics.

This new generation light weighs  15 kg, Orbiter has a CCT range from 2,000 to 20,000 degrees K, high color rendition across all temperatures, and smooth dimming from 100% to 0 without color changes or jumps, Arri claims Orbiter with average CRI 98,  has a wider color range and better color rendition than its existing SkyPanels and L-Series Fresnel-style lights.

Features such as a fast processor, ample memory, expanded connectivity, a built-in array of sensors, weatherproof housing, and many more make Orbiter a formidable machine. Orbiter’s state-of-the-art technology and versatile design make it an optimal lamp head for today and for the future with endless possibilities for updates, configurations, and enhancements. Changeable optics is the core innovation in Orbiter.

Arri Orbiter is a light for all medium from motion picture industry, television and also for live theater concerts.