Dune and Coda dominated this year Oscar by winning many awards.

It was strange that Dune was not nominated for Best Director.

Internationally acclaimed film maker Jane Campion winning Best Director award for The Power of the Dog are value addition for this Oscar event 2022.

For the first time a streaming film on OTT awarded Best Picture ‘CODA’ at Oscars. 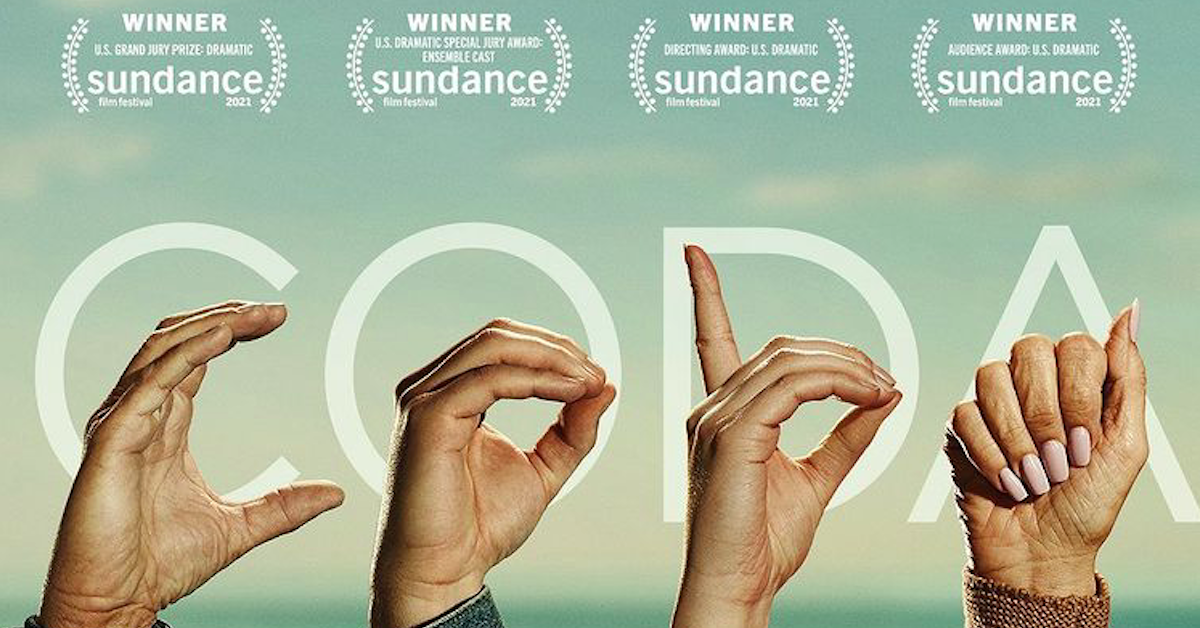 Best Director-Jane Campion for The Power of the Dog

Best actress- Jessica Chastain in The Eyes of Tammy Faye

Best makeup and hairstyling- The Eyes of Tammy Faye

Fan favourite- Army of the Dead

With covid pandemic halting the progress of film industry and even events like Oscars got to back seat.

This 2022 has started of promising note of awards presented live, audiences back to cinema halls, streaming platforms having a share of audiences.