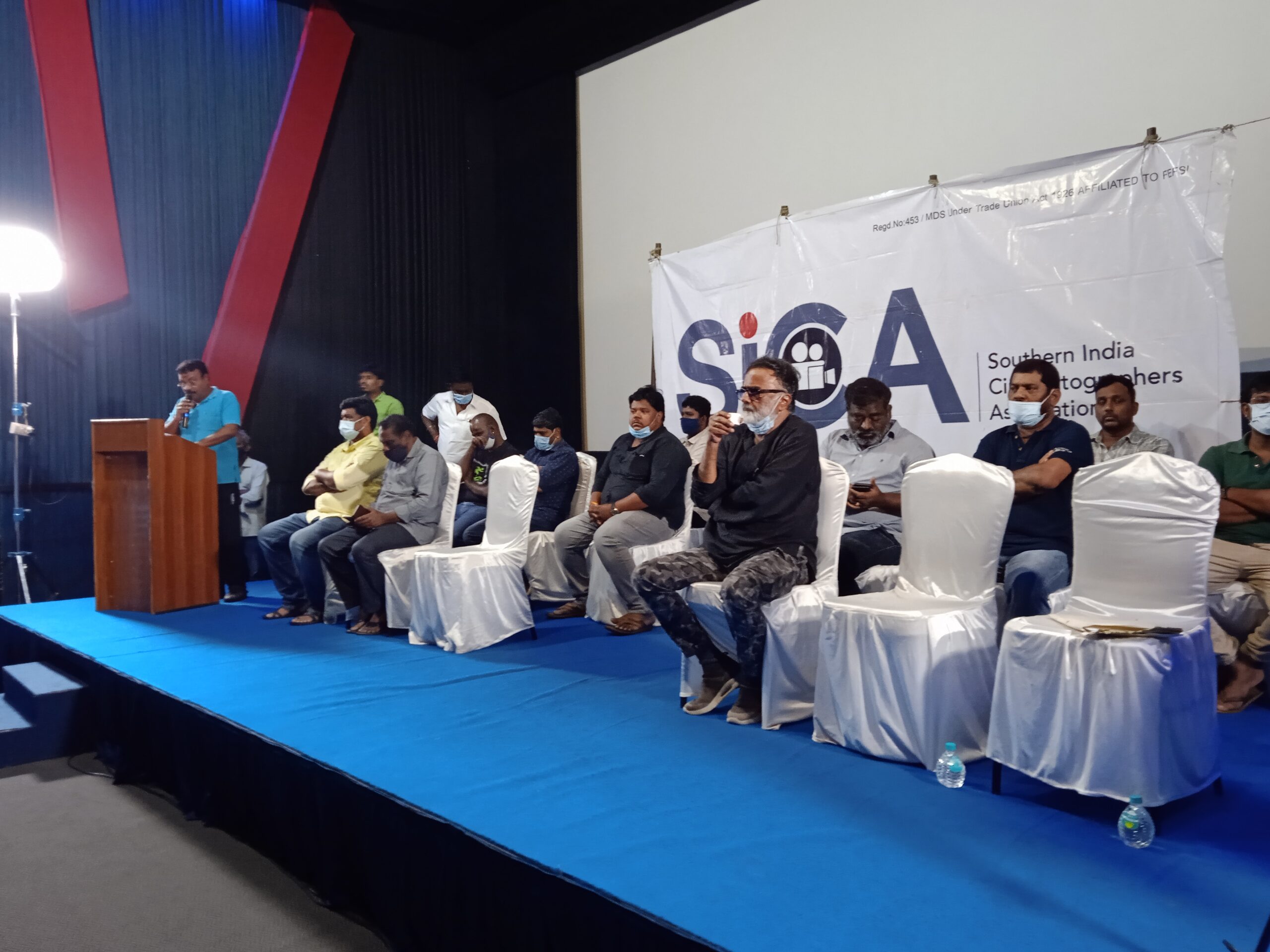 Many members attended this meeting as it was refreshing to see most of the members together after pandemic.

President P. C. Sreeram, Vice president Karthik Raja, treasurer Balamurugan where there to proceed the meeting in a productive way.

P. C. Sreeram expressed his sorrow for the loss of departed souls especially  B. Kannan.,he said Kannan infused positivity whatever the situation. 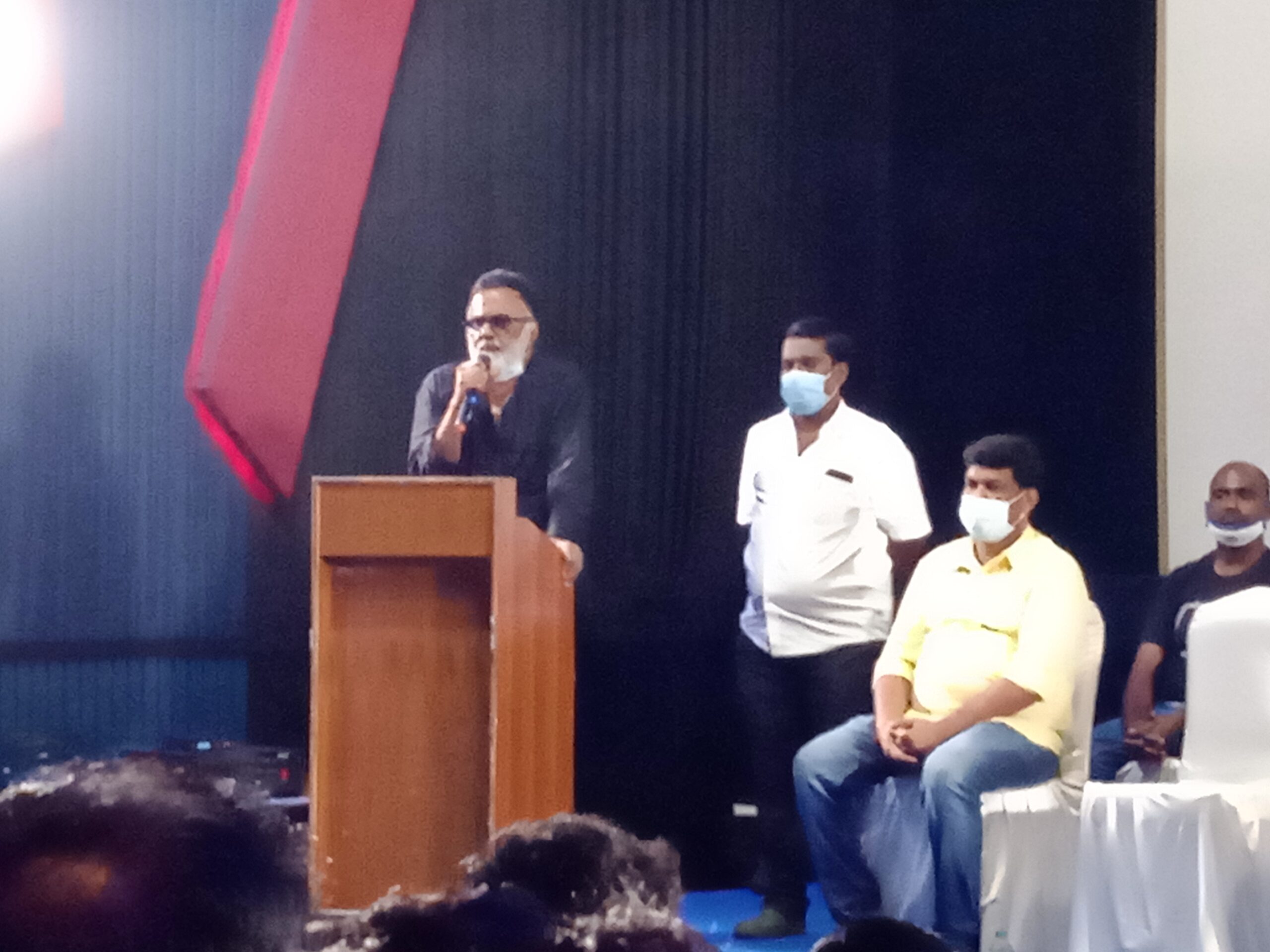 As Mark of respect two minute silence was observed.

New General Secretary Ilavarasu was approved by all members unanimously. 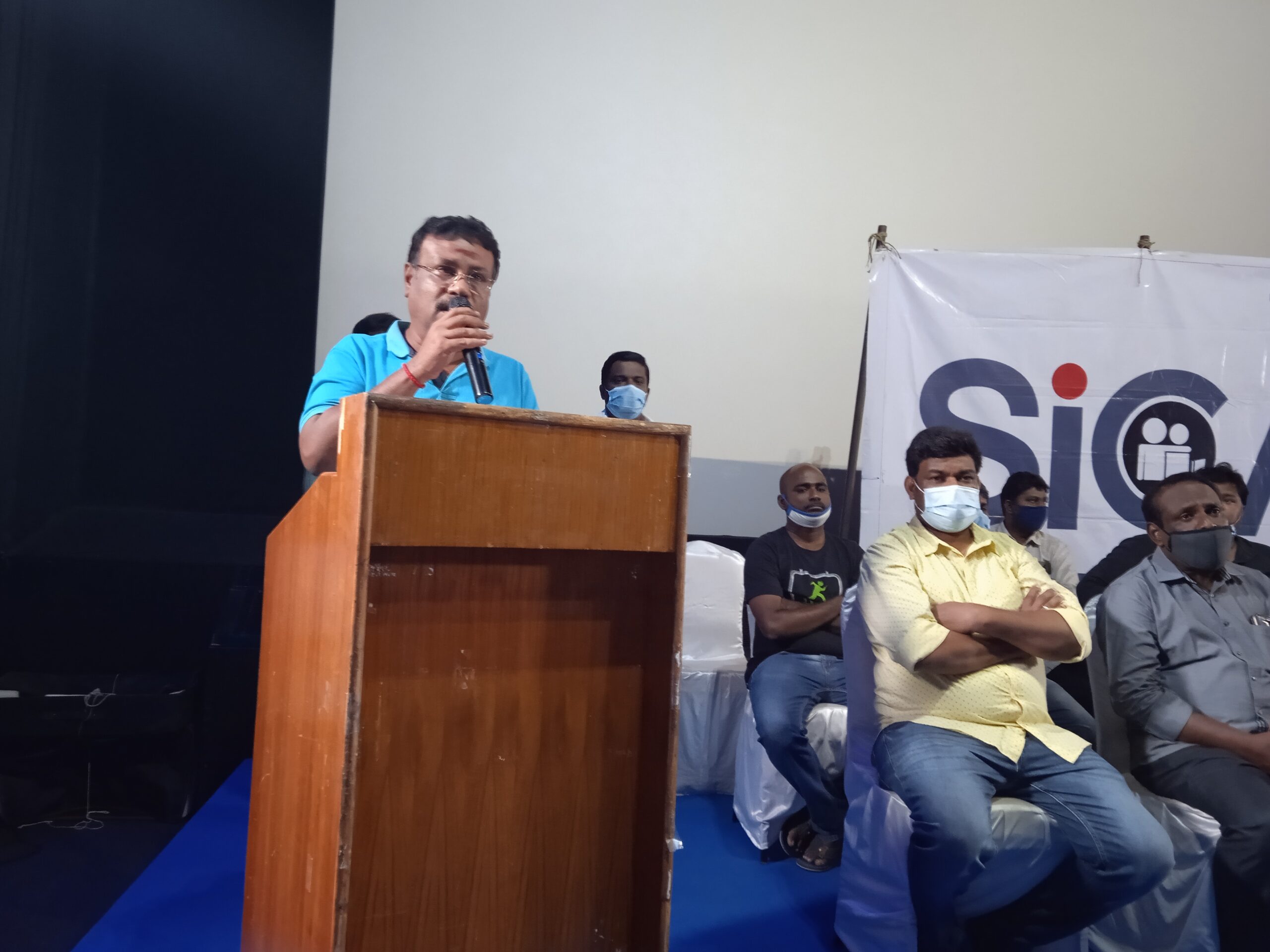 Ilavarasu expressed his association with B. Kannan and thanked all for entrusting his responsibility.

The following  are the resolutions has been approved by General Body.

1. Vacancy arised due to sudden demise of our Beloved General secretary Mr.B.Kannan. Mr.M.Ilavarasu joint secretary has been selected as the General Secretary in the special executive committee meeting held on 17.06.2020 for this Mr.P.C.Sreeram seeking General Body approval for the selection of Mr.M.Ilavarasu. General Body members has given their consent and approved unanimously.

2. SICA Election for the newly elected body for the year (2021-2023) which has to be held on Feb 2021 is postponed to June 2021 this resolution was approved by the general body members unanimously. 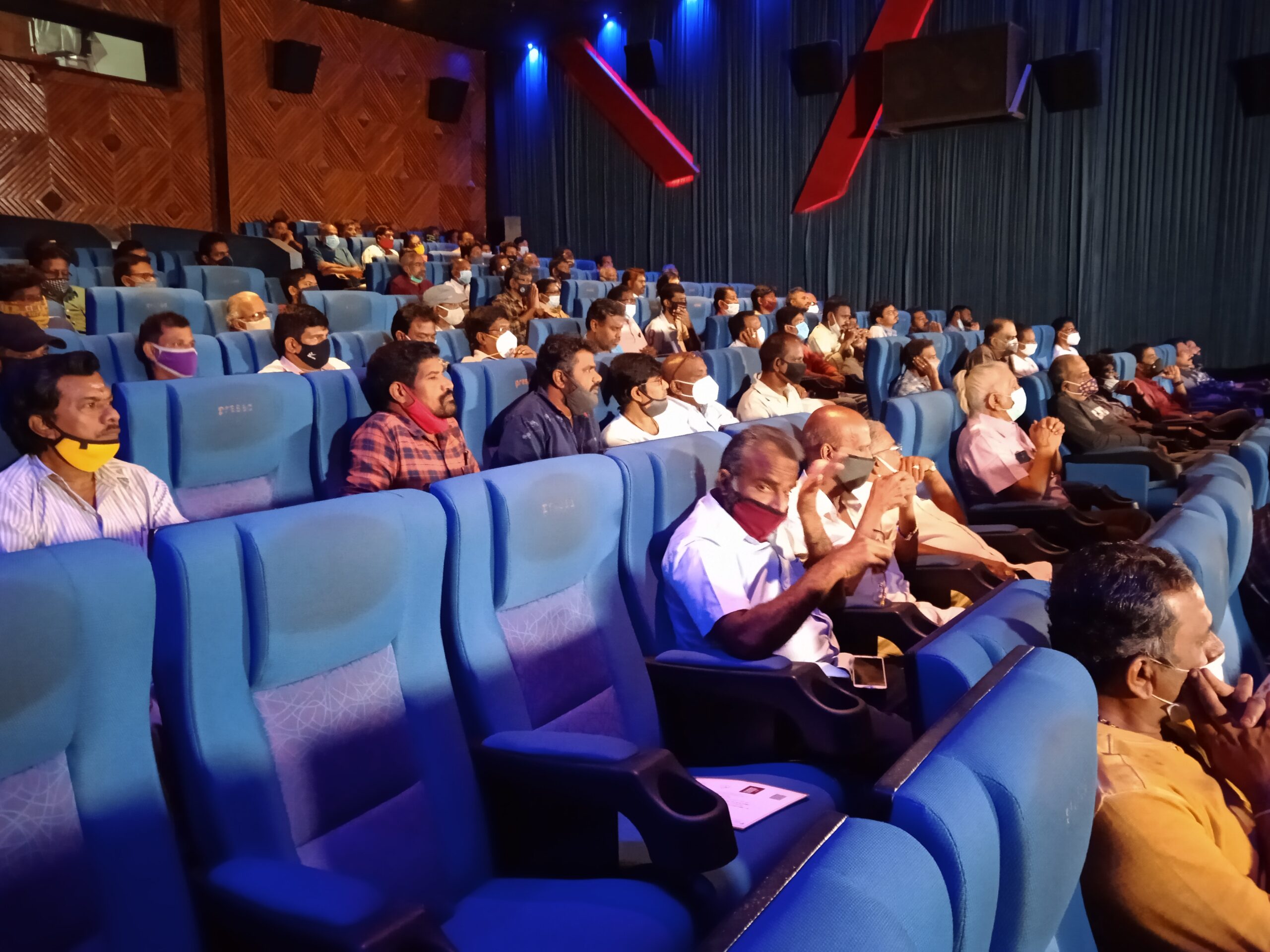 3. Regarding the purchase of our new union office at Virukambakkam, the General Body has given consent to transact all financial dealing from the bank according to our union rules. The above said resolution was passed unanimously.

4. Our SICA members those who are working for movies and Television Serial if the production house or the director wants to change the DOP, the newly appointed DOP’s should get NOC from the former DOP. Those who work without getting NOC will be temporarily suspended for three months and this resolution was approved by the General body members unanimously.

5. If any of the DOP’s found hiring any of their associate and assistants (Non Members) to work in movies, Television serial and Reality shows DOP will be temporarily suspended for three months .This resolution was approved by the General body members unanimously.

6. Due to Covid 19 the members who have not paid subscription for three years December 2020 will be given an extension to pay subscription fee till Dec 2021. The resolution was unanimously passed by the General body members.

Finally most of SICA members thanked SICA office bearers for their service during covid 19 times.