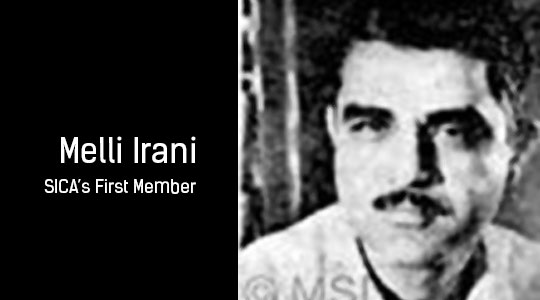 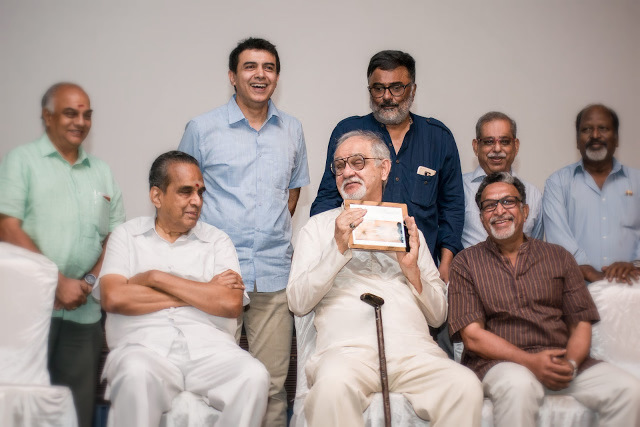 Melli Irani is a veteran cinematographer predominantly worked in Malayalam films. He had also worked in Tamil and Telugu movies. He has served in Kerala state award committee for the selection of best film and best cameramen.

He is the son of acclaimed cinematographer Adi Irani, hails from Iran and later settled in India.

After becoming a Cinematographer himself, Melli Irani on a unfortunate day met with an accident. He was hospitalized with serious injuries and his life was saved by none other than the legendary actor Chevaliar Shivaji Ganesan.

This was the period he stayed away from film making and started looking after his ‘Irani Tea shop’. But life had other ideas when he met the famous Malayalam film producer Majilas M.O.Joseph who urged him to come back to the film Industry. 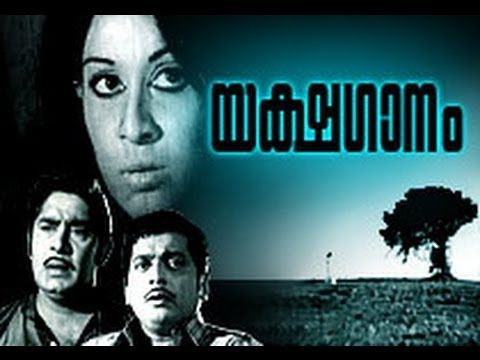 From that point of life there is no looking back for Melli Irani. He again started his career with Malayalam film Gnana Sundari and went on to become one of the most sought after cinematographer of that time and also won the prestigious Kerala government state award for best cinematography in the year 1971.

As  cinematographer his Malayalam film ‘Vazhve Mayam’ (1970) directed by K.S.Sethumadhavan had a long lasting impact on Malayalam cinema and it was screened as part of the Sathyan retrospective at the 17th International Film Festival of Kerala held at Trivandrum. He worked together with K.S.Sethumadhavan and T. Hariharan for many feature films.

As a cinematographer, he had great admiration towards veteran actors Srividhya ,Sheela.,Sathyan Kottarakara  and Mammooty. 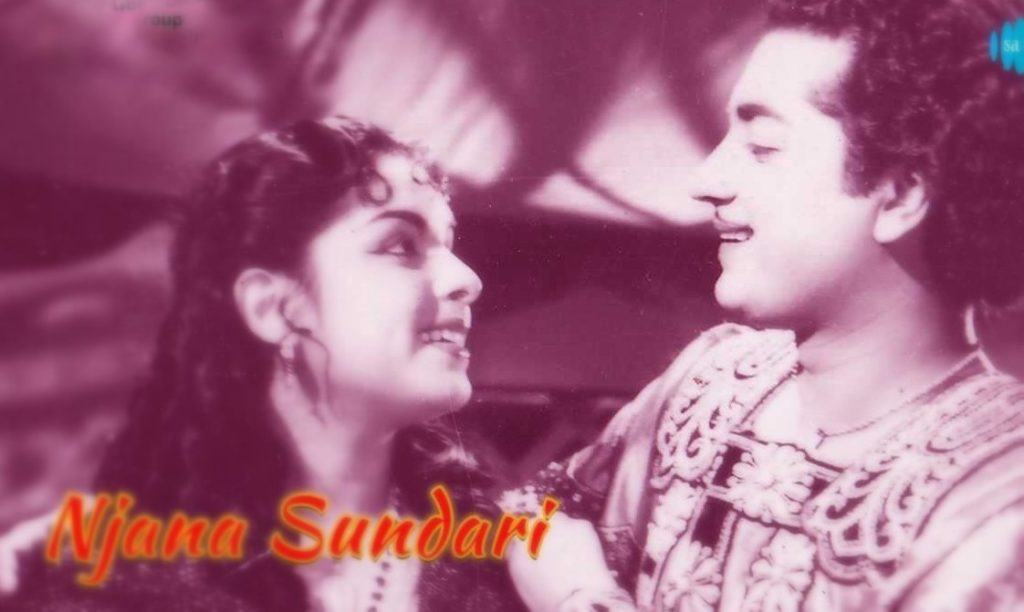 At 85 years, Shri. Melli Irani is the most vibrant personality but always maintained a low profile and was against publicity.

SICA celebrates its first member’s life and achievements. This living legend will always be our guiding force.