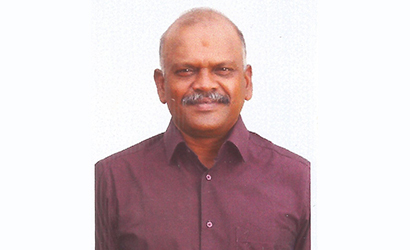 Early in his career, he was associated with cinematographer Tirru and worked as an assistant cinematographer in several Tamil films, for example Aalavandhan. After working with actor Dhanush in Parattai Engira Azhagu Sundaram, Velraj break through came with film Polladhavan directed by Vetrimaaran, for which he won the Vijay Award for Best Cinematographer. Velraj and Vetrimaaran continued working together, making films such as Aadukalam and Asuran, their most recent film. His first directional debut was Velaiilla Pattadhari, starring Dhanush and Amala Paul and with Anirudh as music director. The film was successful and Velraj won several awards for best debut director. In 2015, he directed his second film, Thanga Magan. Velraj is a member of the Indian Society of Cinematographers.