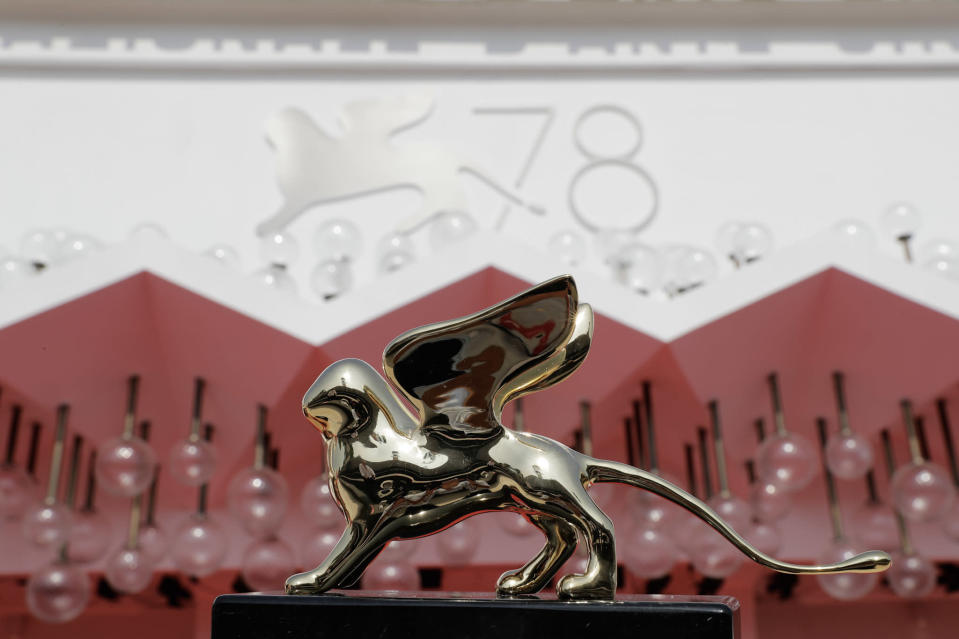 Venice international film festival is the most important film event that recognizes best films made over the globe.

The Venice Film Festival wrapped up Saturday 11th September  after 21 films from around the world competed for the top prize. 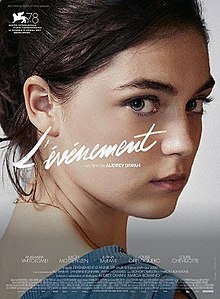 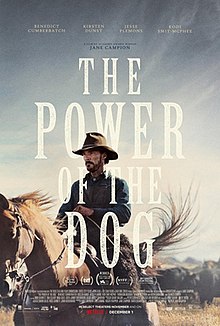 During the eleven days of the festival, two lifetime achievements were awarded. The actor, director and screenwriter Roberto Benigni received the Golden Lion for Lifetime Achievement. Iconic American actress Jamie Lee Curtis was also awarded the Golden Lion for Lifetime Achievement. She thanked the festival and said that by awarding her this prize, the festival was also by extension honoring her parents, Tony Curtis and Janet Leigh. The Cartier Glory to the Filmmaker, dedicated to a personality who has made a particularly original contribution to the contemporary film industry, was awarded to British director and producer Sir Ridley Scott.