Veteran Cinematographer NK Viswanathan was popular for his works as Cinematographer for films like ‘Kalyanaraaman’. He holds the record of doing more than100 feature films which is a remarkable benchmark in the history of film industry in any part of the globe.
A native of Madurai, he is fondly called as NKV. He started his career as a Cinematographer in the Tamil film ’Uyarndhavargal’ in 1977 directed by T. N. Balu, starring Kamal Hassan and Sujatha in lead roles. The film was shot in black and white which is the remake of the much acclaimed Hindi film ‘Koshish’ starring Sanjeev Kumar and Jaya Bhaduri. 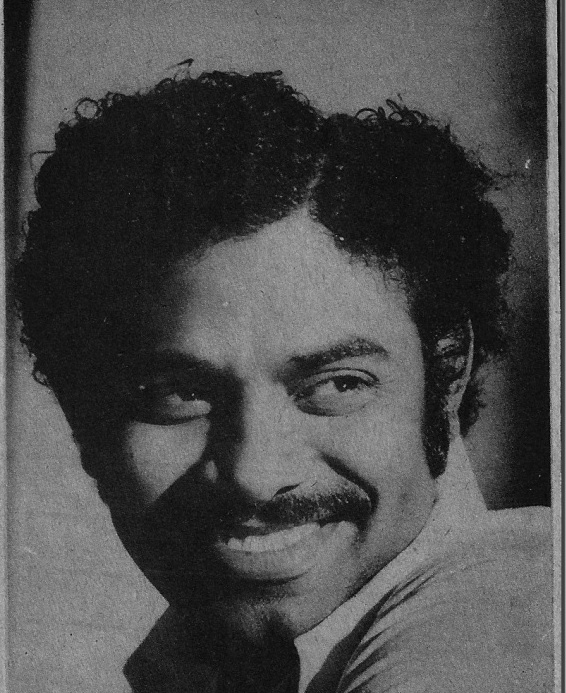 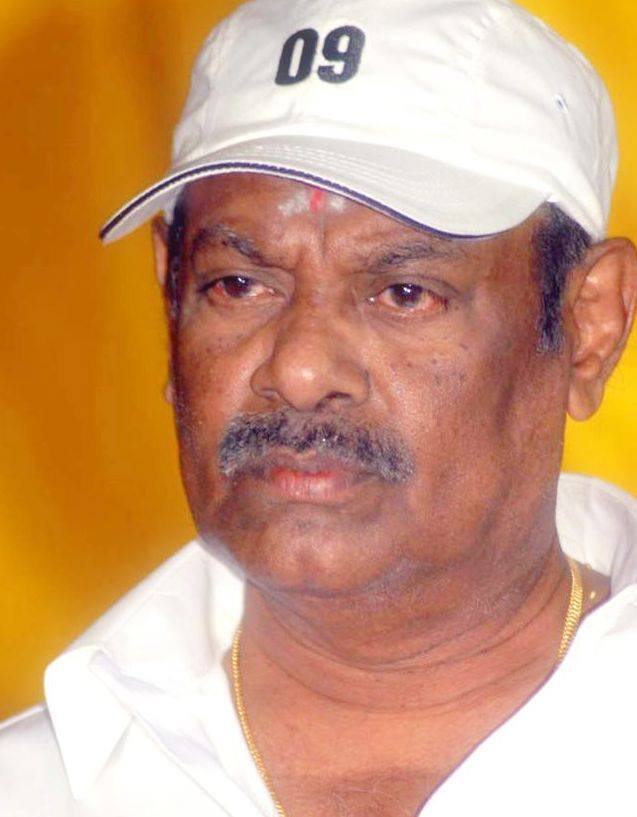 Shri. NK Viswanathan was also the former President of the Southern India Cinematographers Association.
He was honoured with ‘Kalaimaamani’ award by the Government of Tamil Nadu for his contribution to the film Industry.
CJ RAJKUMAR
Author/Cinematographer