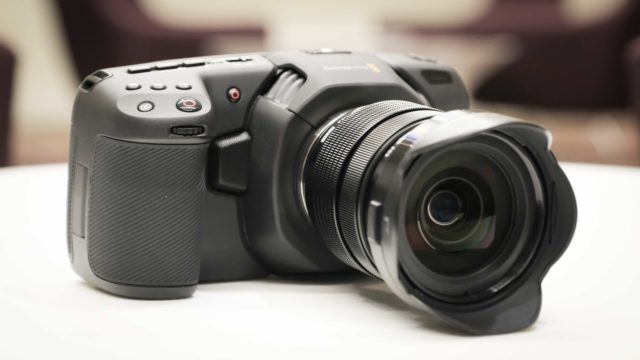 Blackmagic has grown rapidly to become one of the world’s leading cinema camera manufacturers, they had been welcomed firstly for its price tag a cinema camera with raw recording capabilities at the price of expensive dslr camera, but it had its share of problems but eventually developed by the customers feedback and went on to win best camera award at NAB 2017 for Ursa mini pro camera.

Loaded with 5 inch touchscreen makes it easy to frame shots, focus accurately and change camera settings. Images are recorded onto standard SD/UHS-II or CFast 2.0 cards in RAW and ProRes at up to 120 frames per second!