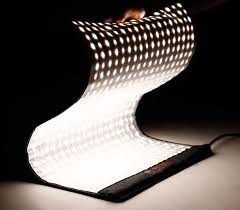 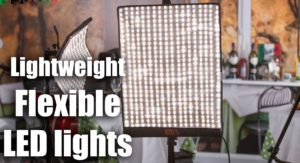 Led lights are the dominating variants right from its introduction especially  in the consumer market and it extended in a way most of the street lights are replaced with LED bulbs mainly because it uses less power and outputs higher luminance.

Digital cinematography had opened up new doors for absolute low light performance with High sensitive sensor and its circuitry.

LED lights are really a boon to modern film making as it a powerful light source that allows to use even batteries to power the source, light unit became weightless.

But choosing right LED lights is the biggest concern for cinematographers/gaffers because most of the LED  lights has low CRI value which will not give perfect color rendering.

SWIT has some great variants in LED Lights where almost all the models has very high CRI value of 97 for perfect color rendering.

Swit has flexible led light units which can be folded/ rolled into any direction to create some unbelievable lighting possibilities into some very narrow places and cramped one like filming inside a car…another advantage of these lights can be controlled, color temperature can be modified and dimmed without any flicker. 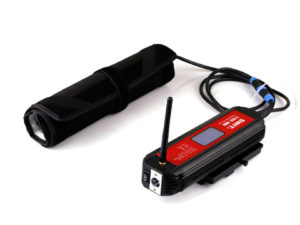