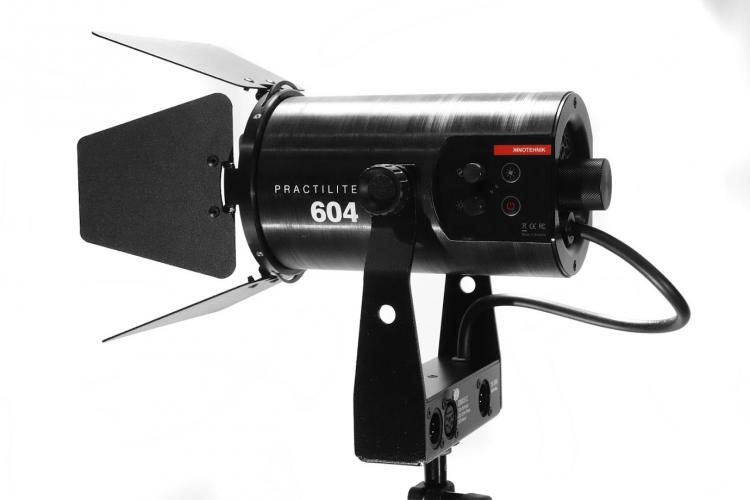 RAJIV MENON, Founder of “RAJIV MENON PRODUCTIONS”, born in Kerala, joined the Film and Television Institute of Chennai in 1981, to study cinematography. In 1984, he went to America to train under cinematographer Garret Brown, best known for his invention of the Steadicam.

In 1986, Rajiv founded “Rajiv Menon Productions”, popularly known today as “RMP”, where he started his career in TV commercials. Rajiv received his first national recognition through his Asian Paints “Pongal” commercial, which he both shot and directed and music for his was composed by A R Rahman. RMP has since produced over 300 TV commercials for leading brands in the country, for over 25 years.

Rajiv’s career in cinema took off in 1995, when he did the cinematography for the award winning feature film “BOMBAY”. His skill as a cinematographer received much praise, and since, he has worked with accomplished filmmakers like Mani Ratnam, Shyam Benegal and Girish Karnad. His latest contributions have been in Mani Ratnam’s “Guru” and “Kadal”.

His second directorial venture was the multi-starrer “Kandukondain Kandukondain” (I have found it), besides winning the best director and best picture awards at filmfare, was screened at numerous International Film Festivals like the London Film Festival, The Washington DC Festival and the Danish Film Festival. A song from the film also won singer Shankar Mahadevan his first National Award.
Rajiv Menon is a tremendously hardworking individual and his versatility extends across everything from being an ad photographer, cinematographer, director, actor, singer and orator, making him one of the country’s most reputed and sought after film makers.

Rajiv is equally interested in giving back to the industry a range of talent it needs to constantly renew itself. It is with this principal aim that he founded the “MINDSCREEN FILM INSTITUTE” – a film school that nurtures tomorrow’s talent by providing comprehensive training across all facets of Cinematography, Screenwriting and Filmmaking.