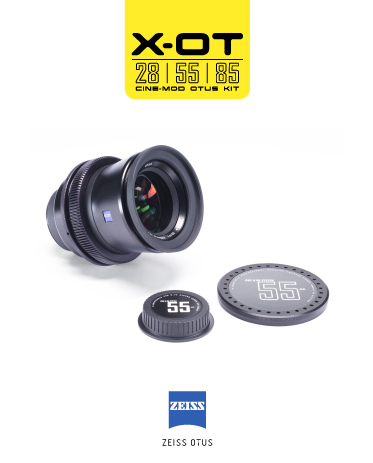 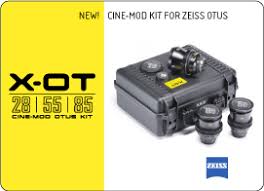 For Cinematographer the most important task would be choosing right brand for his film making. All though all lenses meant to produce sharp images, there are  signature brand CineLenses that has some special characters that makes to stand out from the crowd.

Film making is not always we need to get to produce great images with premium branded equipment’s, since low budget independent films are now getting a new market and in rise ,there is a need for the reasonably priced cameras, lenses and light equipments.

Coming to lens for few years there has been practice of cinematographers using still photographic lenses for filming video images mainly due to the price factor and it also covers full frame sensor so most of the cinema cameras now supports EF mount.

But Zeiss OTUS is a still photographic lens introduced recently caught familiarity with most of the cinematographers for its beautiful rendering of image with color,contrast, overall sharpness and roundness of the visuals. 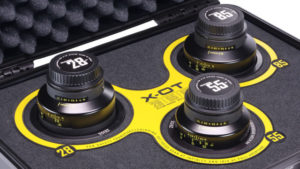 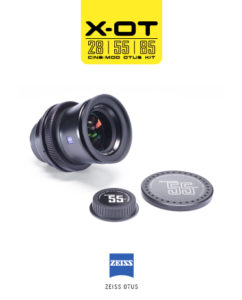 The price for 3 set lenses  including a custom made protective hard case would stand around 10 to 12 lakhs.